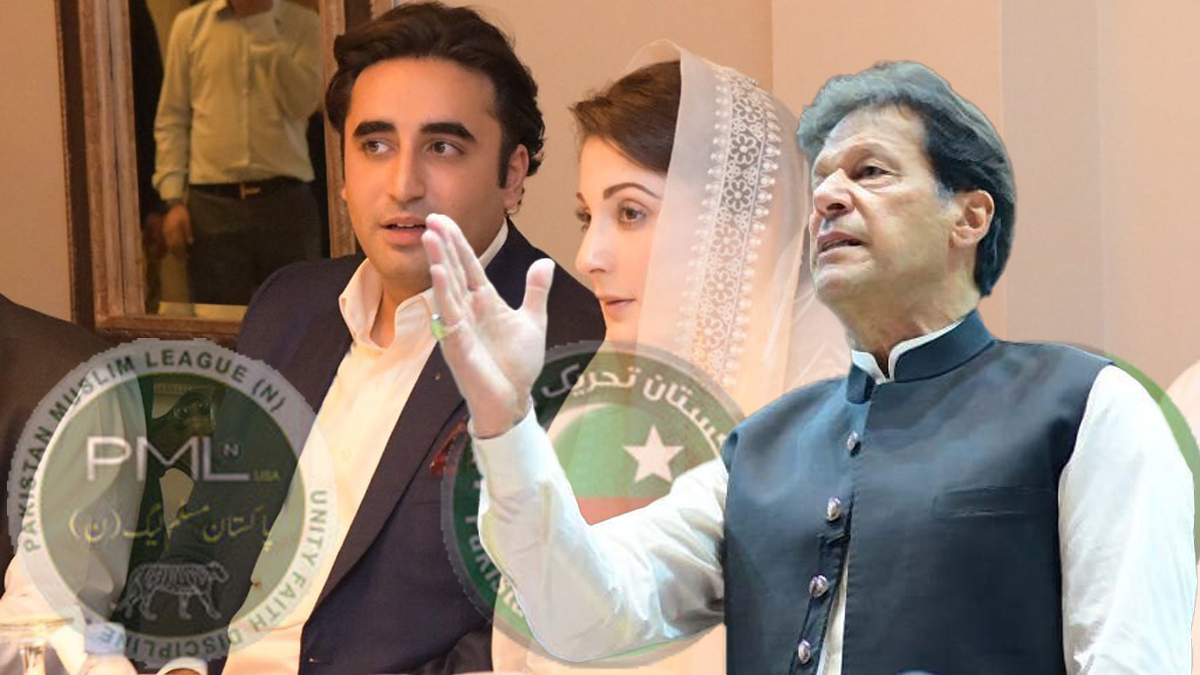 Prime Minister Imran Khan presented a complete review of his party’s performance at the Jinnah Convention Centre in Islamabad.

PM initiated his speech by recalling when his party was less-known and “had only five to six people who were made fun of for being PTI representatives”.

PM Imran talked about his career as a cricketer, recalling how his life as a sportsman prepared him for a life of struggles.

“Until you pass the time full of struggles, you cannot achieve anything big,” the prime minister said.

“Quaid-e-Azam was a big leader. No leader became big with a shortcut. He struggled throughout his life, and people will remember him for that.”

The PM detailed the struggles of his government – speaking about the economic front over the initial three years of their mandated five-year tenure. He said he had inherited a country heading forth towards bankruptcy.

The prime minister mentioned his tiff with India after the Pulwama incident and thanked the Pakistan army for their part.

“I want to praise our army and air force. As the Indian fighter jets came into our territory and dropped bombs, we realised the power of our army.”

Khan also discussed his government’s management of the coronavirus pandemic, recalling how he went through the pressure to impose a “complete lockdown and the help of Allah protected us”.

The country’s major opposition parties, on the other hand, criticised the PTI government over its three-year performance and denied claims made by the prime minister about improvement in the overall governance and economic indicators.

The PPP declared Imran Khan’s speech as a pack of lies and said that the three-year performance of his government remained “zero”. The PML-N, on the other hand, dubbed it even “below zero”.