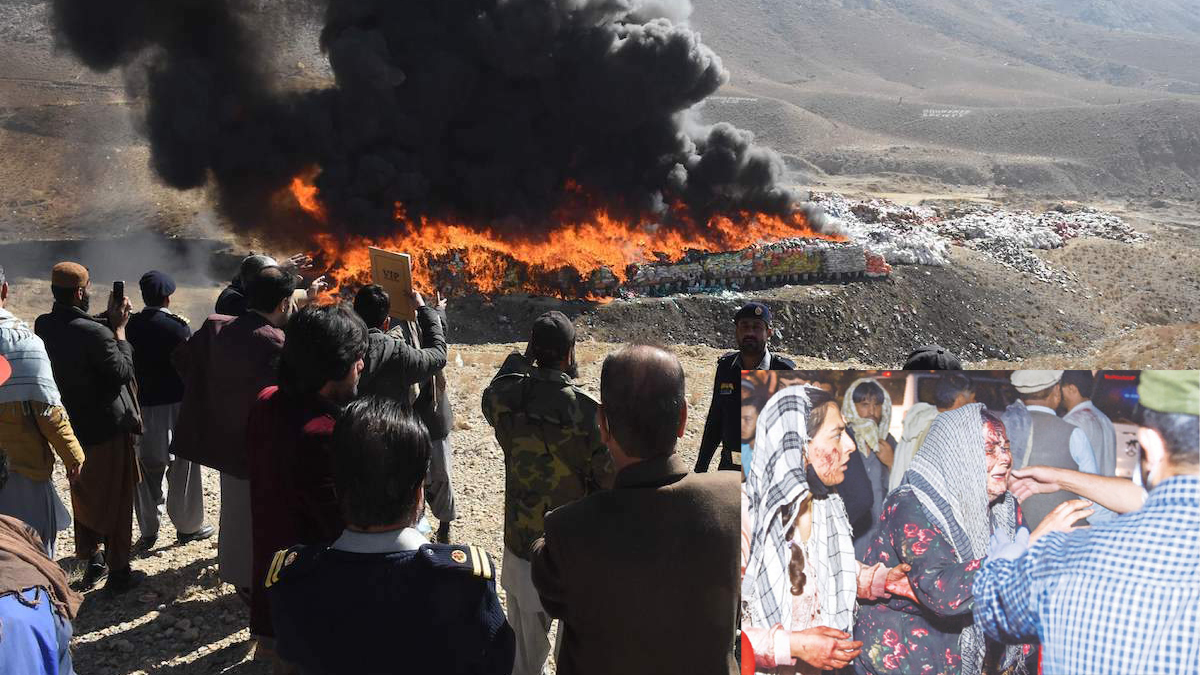 Two explosions shook the Kabul airport on Thursday, where thousands of people flocked amid an enormous evacuation effort as they were in a bid to flee the Taliban takeover of Afghanistan.

A “complex attack” at the airport in Afghanistan’s capital Kabul caused several US and civilian casualties, said the Pentagon.

As per a Taliban official, at least 13 people were killed, and several others were wounded.

The Emergency Hospital, on Twitter, said that at least 60 injured people have been transferred to their facility so far.

According to Afghanistan’s Ministry of Public Health, Thirteen US service members and at least 60 Afghans have reportedly been killed so far.

Speaking from the White House, US President Joe Biden called the troops “heroes”, adding that he was “outraged as well as heartbroken.”

He said, “We will not forgive, and we will not forget. I assure the responsible of these attacks that we will hunt them down and make them pay”.

ISIS in Khorasan, also known as ISIS-K, said that an ISIS militant carried the suicide attack out but provided no evidence to support the claim.

US officials also said the group was behind the attack. Biden announced on Thursday that he had asked the US military commanders “to make operational plans to strike ISIS-K assets, facilities and leadership.”

In the recent past, the US President had cited the chance of a terror attack among the reasons for getting US forces out of the country by August 31. He also had promised a forceful but swift response to any disruption to the operation.

Ten Marines were among those killed, Marine spokesman Maj. Jim Stenger said that the units and identities of those killed wouldn’t be advertised until Friday after relatives are notified.

Pentagon spokesman John Kirby said that one of the explosions happened “at the Abbey Gate of the Kabul Airport” and “one other explosion happened at the Baron Hotel.”