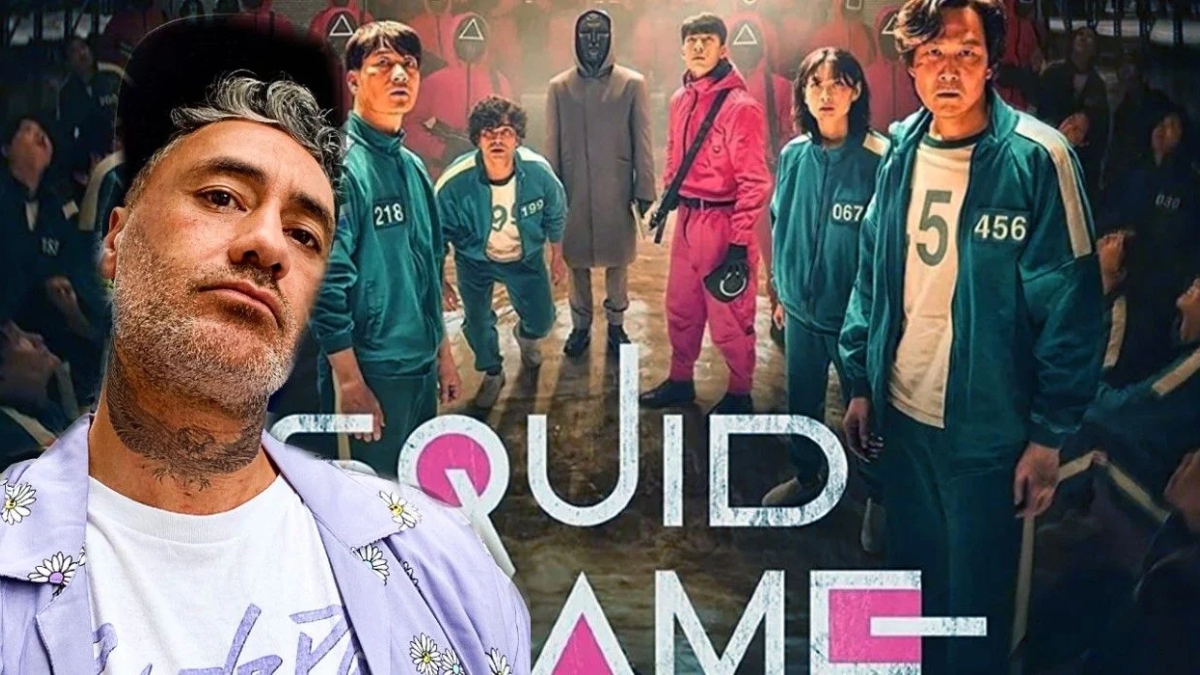 As per Netflix boss Ted Sarandos, the show featuring deadly children’s games is currently on its way to cross Bridgerton as Netflix’s biggest show ever.

However, here’s the sting. Several viewers have noticed that there are significant differences in the Korean-to-English translations.

Writer, actor, and filmmaker – known for directing Marvel’s Thor: Ragnarok – Taika Waititi has come up with a solution on how best to watch Squid Game.

It merits mentioning that Waititi is directing Thor: Love and Thunder – set to release in 2022. Apparently, the renowned filmmaker is a fan of Squid Game. The Marvel director said that he saw the much-talked-about show in its original language and asked his fans to do the same. His remarks started a debate on whether watching the English-dubbed Squid Game will take away the real performance of the actors. In the end, Waititi stood by his point and said he loves to listen to “the sound of Korean films” personally.

Directed by Hwang Dong-hyuk, the popular show is a survival drama and is about down-and-out individuals who take part in a series of children’s games to lay their hands on a massive cash prize. They discover the contest’s deadly catch that there can only be a single winner in the end, and failing to make it to the next round makes up for immediate execution. It is pertinent to mention that Squid Game premiered on September 17 on Netflix and is on its way poised to become the OTT platform’s most-watched series. Regardless of its gory scenes and grim plot, the Korean series is lauded for its underlying themes.