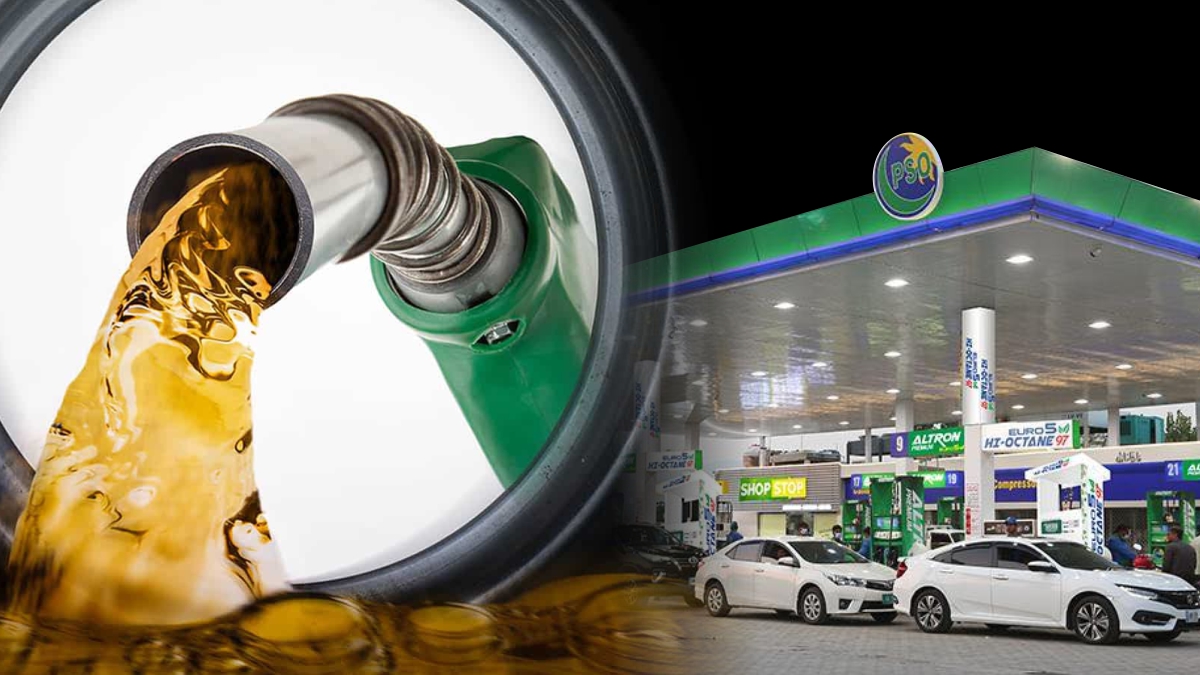 October 16 onwards, the prices of petrol and high-speed diesel (HSD) are likely to be spiked by Rs7 and Rs10 per litre, respectively.

With what is apparent, another hefty blow to the masses is on the cards.

Experts say that the reason for this hike could be the increase in per barrel price from $79 to $91 – October 1 onwards.

Experts usually work out the POL prices based on 13-day data. But, the bullish trend in oil prices is expected to continue in the next three days. It, however, all depends on the amount of subsidy the government picks for passing a reasonable surge in the diesel and petrol prices against the expected huge hike.

The government fixes the POL prices on a fortnightly basis, as per the recommendations of the Oil and Gas Regulatory Authority (OGRA).

OGRA will work up the exact calculation, but Prime Minister Imran Khan has the final authority.

It merits a mention that the government is willing to make the IMF programme functional and is in talks with the IMF; thus, it may not be possible for it to reduce the increased POL prices this time.

The government, in the last two fortnights, has passed the spike in petrol price by Rs 9 per litre. Moreover, high-speed diesel has surged by Rs 7.01 per litre, September 16 onwards.

The perpetual devaluation of the Pakistani Rupee against the US dollar is also a reason for the increase in POL products’ prices in the country.

The industrial experts say that unless OPEC acts to increase the supplies, the prices will keep on going higher.