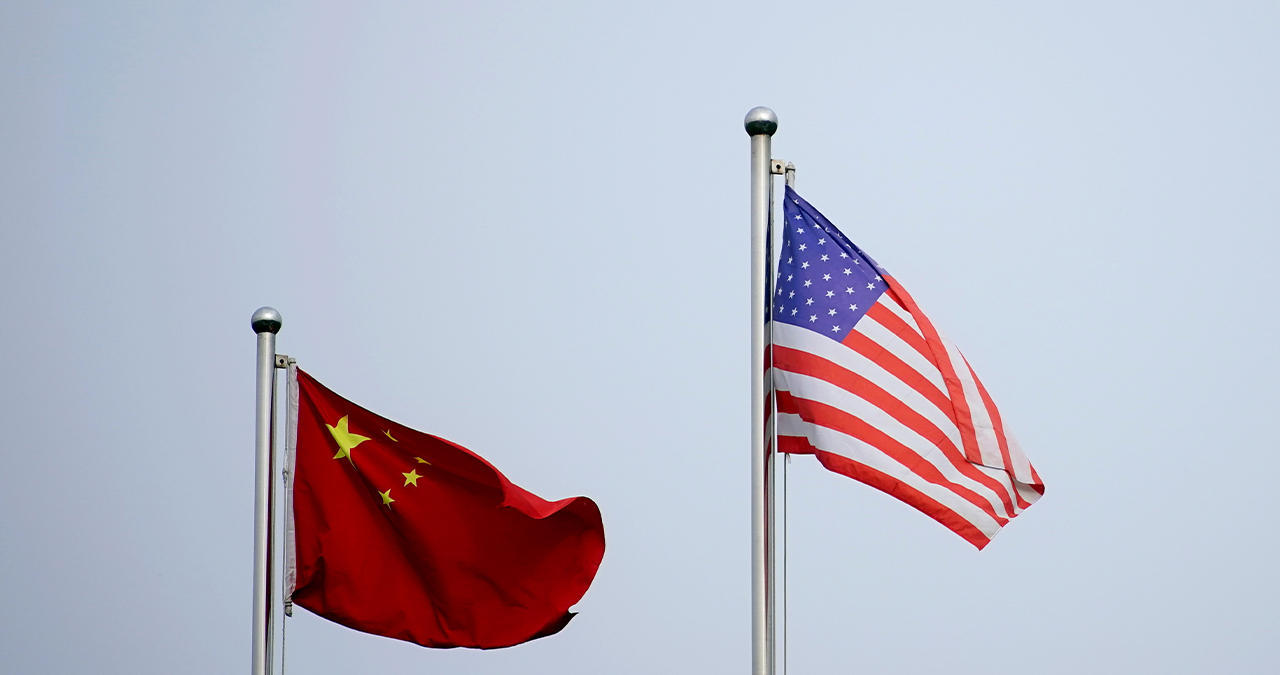 The United States has lost to China in terms of the artificial intelligence battle, and the latter is heading towards dominating the globe because of its technological advances, said the Pentagon’s former software chief, Nicolas Chaillan.

He, the Pentagon’s first chief software officer, resigned in protest against the unhurried nature of technological transformation in the US military. Chaillan said the failure to respond to China’s fast pace was putting the United States at risk.

China is indeed the world’s second-largest economy and is likely to dominate the key emerging technologies, specifically artificial intelligence, synthetic genetics and biology, within a decade or so, as per Western intelligence assessments.

Experts in the US, however, resort to a lesser-known truth: China’s AI is not so much a tool of global domination as a narrowly deployed measure of domestic control.

Read Also | Petrol prices likely to be increased by Rs7

On paper, China and the US appear neck and neck in artificial intelligence. However, China leads in the sphere of journal citations — helped by the point that it also publishes more — while America is way ahead in the qualitative metric of cited conference papers, as per a recent report brought forth by Stanford University.

Experts say that while the world’s most populous country is also an AI superpower, China watchers and investors shouldn’t put too much weight on the thought that its position is unassailable or that the US is weaker.

Beijing is going for world dominance because of its transformative pace in AI, machine learning and cyber, said Chaillan, who recently gave up his job as a chief software officer of the US Air Force. He resigned after serving less than three years in the job.