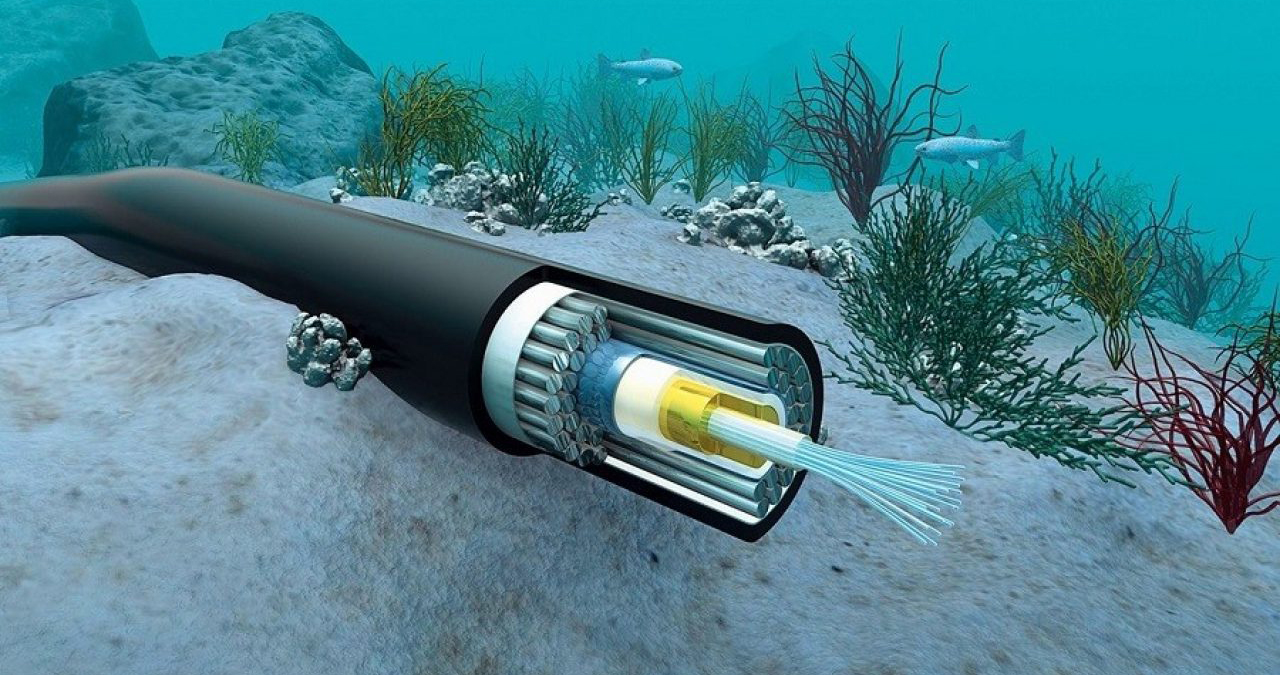 A fault in the 25,000-kilometres-long Asia-Europe AE1 cable occurred on Monday, as a result of which a countrywide slow internet speed was observed in Pakistan.

Many users took to Twitter to express their dismay at the Internet Service Providers (ISPs) for not providing them with a good internet speed.

Experts linked with the telecommunication sector said a major 40-terabyte cable was broken near Fujairah, UAE, which led to a very slow internet speed across the country.

Talking about the recovery time, they said that the affected cable might take several days to repair.

As per media reports, the concerned authorities were at work to transfer the internet data traffic to various other lower-capacity cables.

The cable was struck just yesterday, but the internet speed in Pakistan has been slow for the past few months.

Read Also | Squid Game: Will watching the show with English subs take away its taste?

Sources within the telecommunication and the information technology industry said there were multiple factors that hampered the internet’s speed, including available backhaul, old technology, and acquired international internet bandwidth. Putting it in broader terms, the relatively slow internet speed of cellular and broadband services in Pakistan is due to limitations of the maximum available bandwidth per site. Moreover, the low penetration of optical fibre cable infrastructure, complexities in the deployment of telecom infrastructure, and the frail state of the telecom sector are other disturbing factors.

Telecom and IT experts agree to the point that broadband is a growth driver of the economy and that there is a significant impact of broadband speeds on the gross domestic product (GDP). As per the World Bank, a 10% spike in high-speed broadband connectivity brings about a 1% growth in GDP. It is common sense that high-speed internet brings forth more activities to be performed online, such as paying bills, online shopping, money transfers, e-education and e-health – which has ripple effects on the economy: