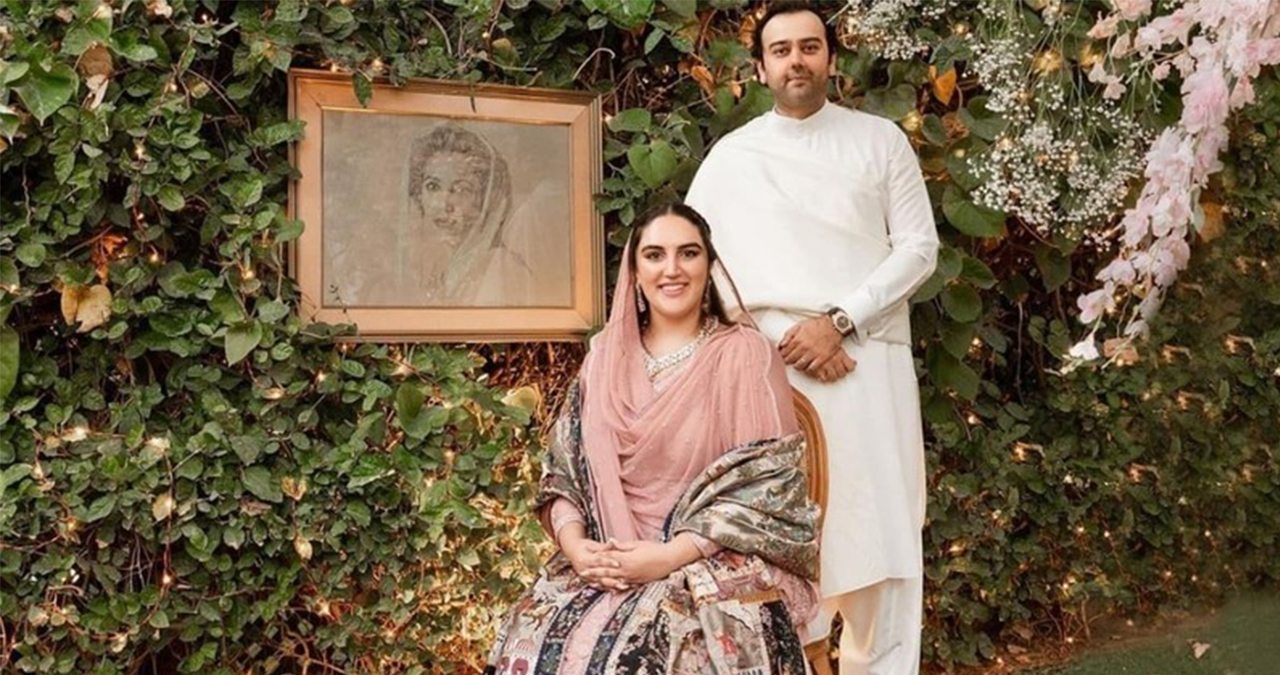 Taking to Twitter, Bakhtawar Bhutto Zardari announced that the baby boy was born on October 10.

“I am officially a mamoo,” Bilawal wrote on Twitter.

PPP leaders, including Saeed Ghani and Sherry Rehman, congratulated the couple on their firstborn, while #CongratulationsBibi trended on Twitter with Twitteratis sending their best wishes to the new parents. Many, on the other hand, spent hours guessing the newborn’s name.

Dubai-based businessman Mahmood Choudhry and Bakhtawar were engaged on November 27, 2020 – a function that saw the lush lawns at Bilawal House garnished with beautiful flowers.

Their wedding ceremony was observed with strict Covid-19 SOPs.

However, the pandemic did not mitigate the public interest in the event that happened behind the fortified walls of Bilawal House.