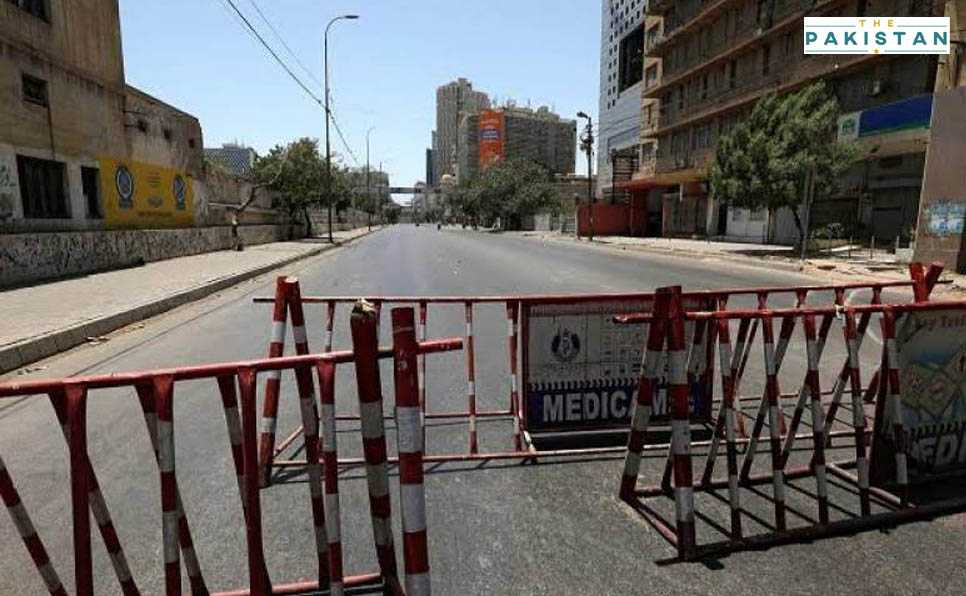 Pakistan has been a success story in dealing with the Coronavirus, but the general public’s failure to follow guidelines and strict operating procedures has led to another spike in the number of cases forcing the provincial government to impose a smart lockdown in Karachi.

The development comes a day after the government reported around 757 new cases of Covid-19 majority of which were from the city of Karachi. The sudden increase in the number of cases prompted the government to take immediate action in high-risk areas.

Subsequently, the government imposed a smart mini lockdown in the Manghopir area. The areas have been placed under a two-week lockdown. Saima Villas and Samama City were locked down for 15 days from October 1 to 15.

The official government notification said that the business activities barring grocery stores and pharmacies will remain closed. In addition, it also called for a ban on entry and exit of public transport from the area.

The government’s strategy to impose smart lockdown has yielded positive results in the past as it was successful in bringing down the Covid-19 cases below the 500 per day.

However, following the Eidal Azha proceedings and Muharram processions, Covid-19 positive cases have seen a resurgence especially in Karachi which has reported 60 percent of all the cases reported in the last few weeks.

In addition, Karachi administration aso sealed three restaurants in the city’s southern district for failing to comply with the standard operating procedures (SOPs).

Karachi Deputy Commissioner South Irshad Sodhar said that “none of the customers in the restaurant was wearing a mask, nor was there any social distancing”.

“Strict action is being taken against shopkeepers and restaurant owners for not following SOPs,” he added. With schools reopened, the rise in cases could spell disaster and increase the chances of the younger population contacting the virus.