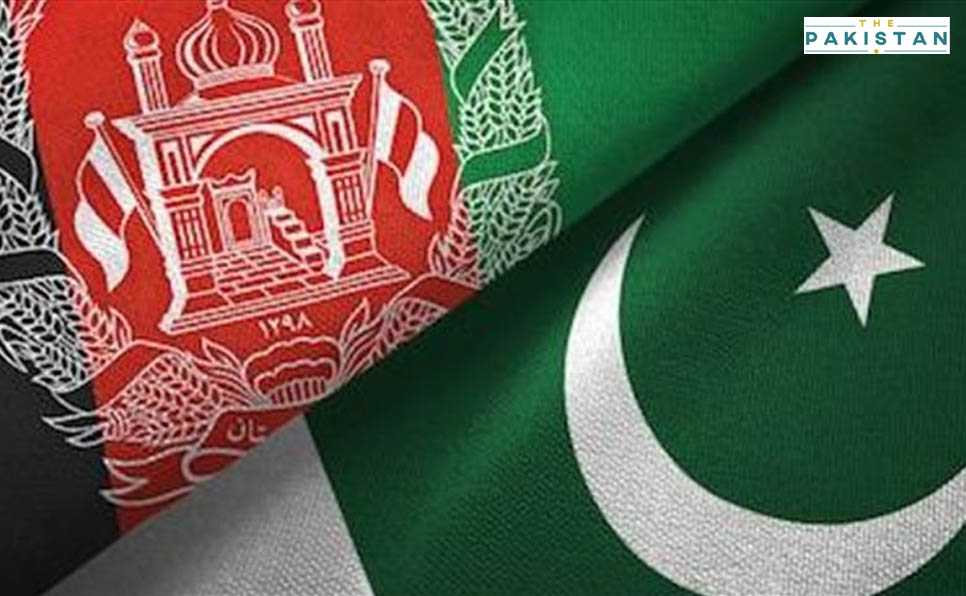 Afghanistan’s top peace official’s Abdullah Abdullah’s visit to Islamabad is being dubbed as the beginning of a new era in the relations between the two neighbours marred by deep mistrust.

During his tour and meetings with Pakistan’s political leadership, Abdullah Abdullah emphasised the role and importance of Pakistan in the Afghan peace process.

Abdullah said that there is a major pivot in the relations between the two countries which points towards the beginning of a new era in regional geopolitics.

He said that Pakistan played a critical role in facilitating the talks, and has even a more important role to play here in not only supporting the process through a successful end, but also in standing with the people and government of Afghanistan in building a peaceful and prosperous neighbourhood.

Pakistan was pivotal in bringing Afghan Taliban back to the negotiating table and orchestrating a peace deal with the United States. Meanwhile, the country has also played a key role in bringing about the relevant stakeholders from across Afghanistan to carry the intra-Afghan peace process forward.

Pak-Afghan ties have seen their ups and lows during the last three decades especially since the former USSR attacked Kabul during the cold war. Pakistan, along with the US offered military assistance to the country’s mujahideen and opened its doors to the Afghan refugees.

Meanwhile, in the post 9/11 era, Pakistan also played a key role in Afghanistan’s internal as external political changes. It allowed its borders to be used by Afghanistan to carry out trade and also allowed refugees and war-torn inhabitants of the country to settle along Balochistan and Khyber Pakhtunkhwa.

The relations weren’t always amicable as Afghanistan — reportedly under India’s pressure — blamed Pakistan for allowing its soil to be used by terrorists to kill civilians in the country. Pakistan denied these claims, but relations took a turn for bad since then but Abdullah’s recent visit is being dubbed as a new chapter between the two.