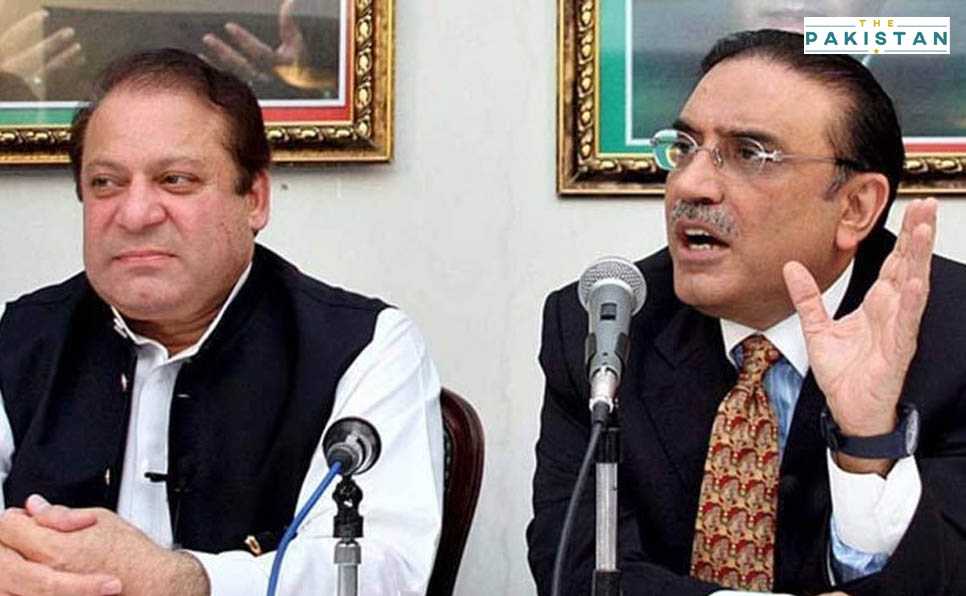 Former prime minister Nawaz Sharif is making all the headlines lately with statements against the all-powerful military, calling for a union amongst the opposition parties or even defending former president Asif Ali Zaradi even going against his own party members.

Pakistan’s top opposition party PML-N is undergoing a sort of evolution lately, with party leadership taking a strong stand against the military leadership.

The party has also aligned itself with erstwhile irvals PPP in its bid to oust the PTI-led government from the federation. However, that decision by the PMLN leader Nawaz Sharif did not sit well with some of his own party leaders.

One of those, Khawaja Asif shared his views of PPP leader and former president Asif Ali Zardari saying that he still does not trust him.

“It is difficult for me to trust him (Zardari) even today,” Khawaja said while speaking at a talk show on a private news channel. He said that he is concerned about Zardari.

These remarks do not sit well with the opposition parties’ unified call for the movement against the government. So when reporters asked Nawaz Sharif in London to comment on Khawaja’s remarks, he said that he did not agree with his views.

I have a lot of respect for Asif Zardari in my heart. Zardari is part of Pakistan’s Democratic Movement (PDM) and I absolutely respect him in my heart and I don’t know if Khawaja Asif made a statement against Mr Zardari or not, the former prime minister said while speaking to reporters in London. Subsequently, Khawaja Asif also clarified that his remarks on Zardari were his personal opinion and did not in any way reflect upon the party’s policy or its alliance with the PPP for the ouster of PTI government.