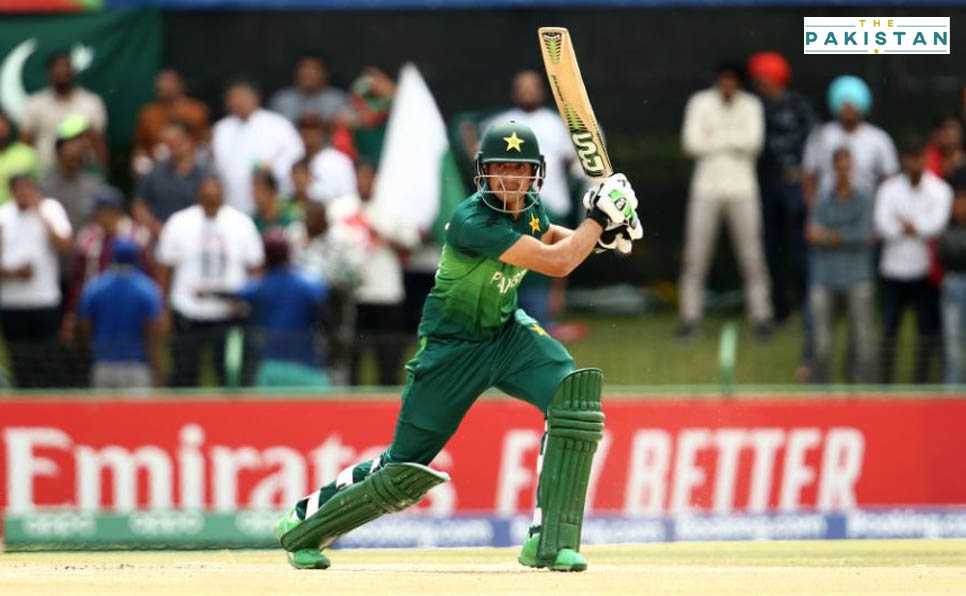 Haider Ali’s stellar form and 90-run-innings helped defending T20 champions Northern to a 71 run win over Khyber Pakhtunkhwa in the opening feature of the T20 tournament.

Northern scored 242-3 in 20 overs with Haider Ali’s 90 followed by a daring 77 runs from Zeeshan. In addition, Asif Ali scored 23 not out, Ali Imran 21 whereas Junaid Khan shined as the bowler for the side taking two wickets for 44 runs.

The match, played at the newly-refurbished Multan Cricket Stadium helped Zeeshan and Haider put a record second-wicket partnership of 180 runs off just 90 balls. The duo took advantage of the weak bowling performance from the KP side and extremely poor fielding.

Ali was also awarded as the man of the match for his dazzling knock. Speaking at the post-match press conference, Ali said that he was disappointed for not scoring a century as he was only short by 10 runs. However, he also praised Zeeshan Malik for his excellent batting performance who he said continuously gave him advice throughout the match.

Haider has been lauded as one of the rising talents in Pakistan cricket for his exceptional batting performance. Ali shined during the tour against England where he became the first Pakistani to score a half century on his international debut. He scored 54 runs at Old Trafford.