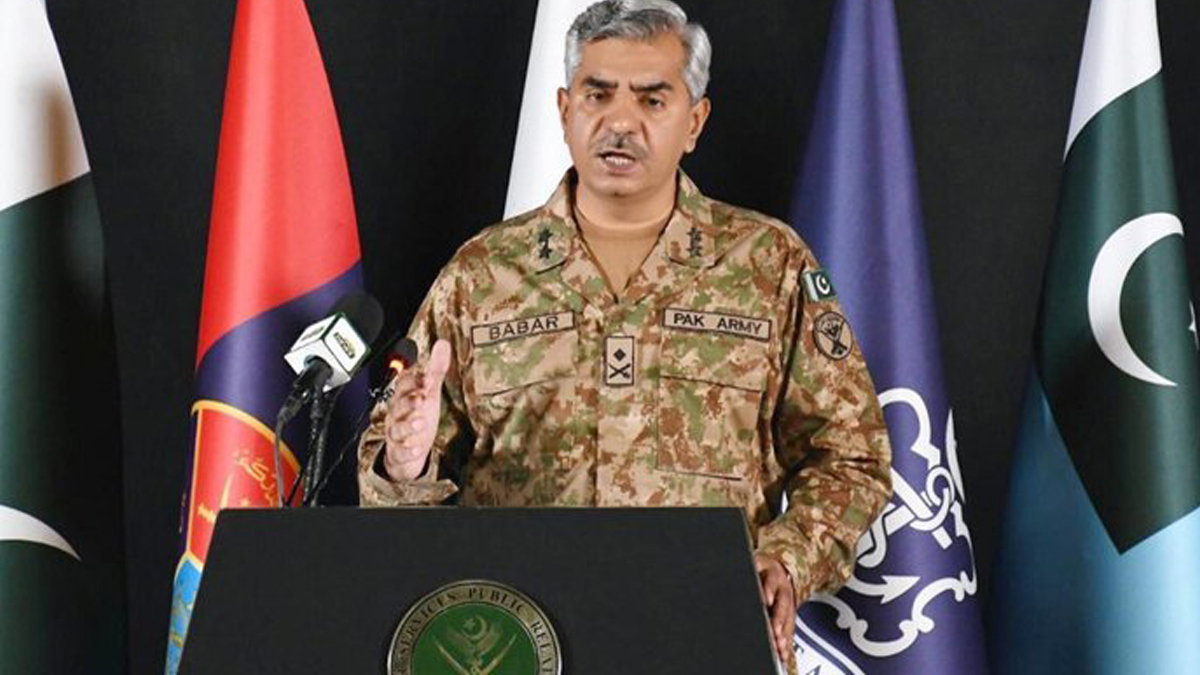 Pakistan hopes that the Afghan Taliban would ensure “effective” measures against the outlawed Tehreek-e-Taliban Pakistan (TTP), the chief military spokesperson said on Friday.

Director-General of Inter-Services Public Relations (ISPR) Major General Babar Iftikhar, while speaking at a news conference in Rawalpindi, said that Pakistan wanted a “cordial” relationship with the incumbent political dispensation in Kabul.

Iftikhar defied the assertions that the Taliban’s regime would have any impact on Pakistan’s setup.

“We should bear in mind that Pakistan’s Constitution and laws are according to Islamic principles and public aspirations, and any setup in Afghanistan will have no impact on us,” he stressed.

Maj-Gen Iftikhar said that even though there was a fluid situation in Afghanistan, there was certainly no risk of civil war breaking out in that region.

The DG ISPR said Pakistan had locked appropriate measures to protect its side of the border – that was stable and had controlled movement.

He told journalists that soldiers of the Afghan National Army sought refuge on the Pakistani side on two occasions. The Pakistan Army had acknowledged their request and provided them food, shelter, and safe passage to their country, he added.

The Major General said other than Afghanistan, Pakistan was the biggest victim during the Russian War and Afghan conflict as the latter bore most brunt during the decades’ long conflicts. “More than 86,000 lives have been lost in Pakistan in the war on terror, and more than $152 billion economic losses have been faced by the country,” he added.

He also recalled that Pakistan had started “beefing up” its national security since 2014, including Operation Radd-ul-Fasaad and Operation Zarb-i-Azb.

“Our political and military leadership had the foresight that something like the Taliban’s takeover in Afghanistan could happen. Despite whatever has happened in Afghanistan, the scenario on the Pak-Afghan border is under control and normal.”