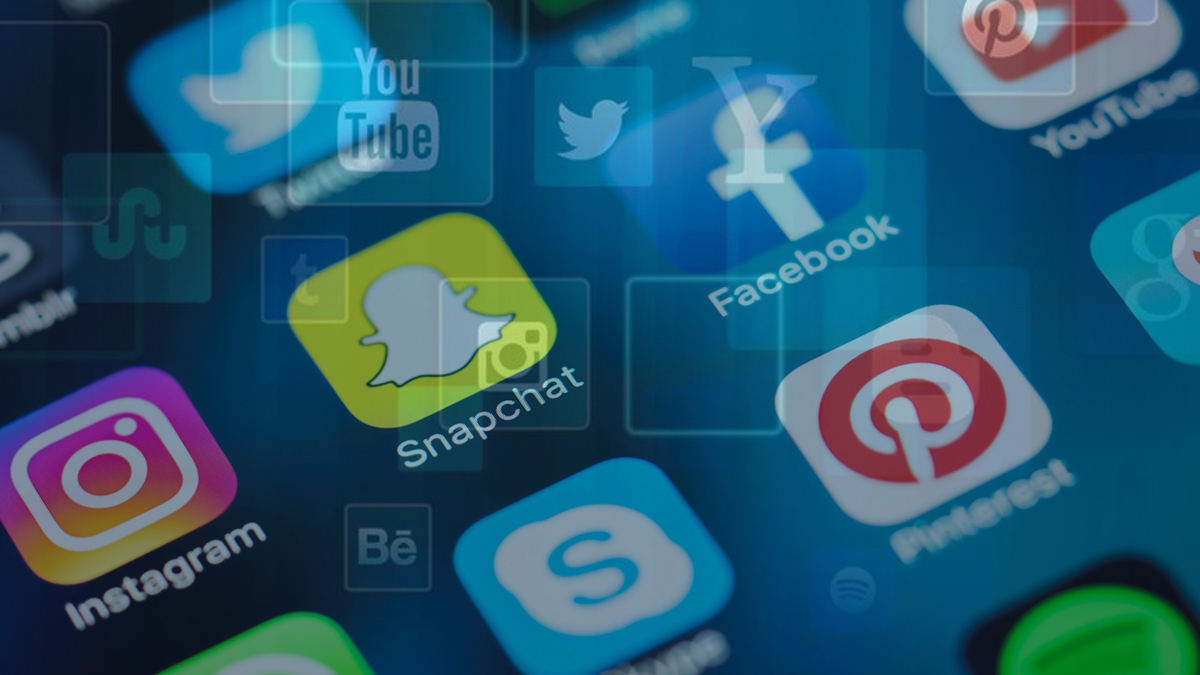 The Federal Government has barred all government workers from using social media sites – a step taken to stop the leak of official information and records.

As per a notice laid forth by the Establishment Division on August 25, no government employee can engage on any social media platform without seeking the government’s permission.

The notification gives a set of comprehensive instructions to workers for compliance with the Government Servants (Conduct) Rules, 1964. The rules as mentioned above regulate government servants’ involvement in media venues, including social media platforms.

“An organisation shall continuously keep a strict check on their social media platforms to remove inappropriate, offensive, and objectionable remarks,” says the notification.

The instructions – according to the notification – are not meant to stop a government organisation from using social platforms positively and constructively to engage the public in seeking feedback on a government policy, for improving service delivery, and redressal of complaints.

As per rule 22 of the Servant Rules, a government servant is prohibited from making a statement of fact or opinion in any published document, in any connection to the press, or any public utterance, TV programme, or radio broadcast delivered that is capable of embarrassing the government.

“Breaking one or more of these rules mentioned above would be considered misconduct and would result in strict disciplinary action being exercised against the offender.”

It merits a mention that disciplinary action would be exercised against serving government employees and officials if they were administrators of a digital media group where a violation had occurred.

Furthermore, Rules 21, 25, 25-A, and 25-B of the Rules prohibit a government employee from wording ideas contrary to Pakistan’s integrity and ideology, as well as any government policy or decision.