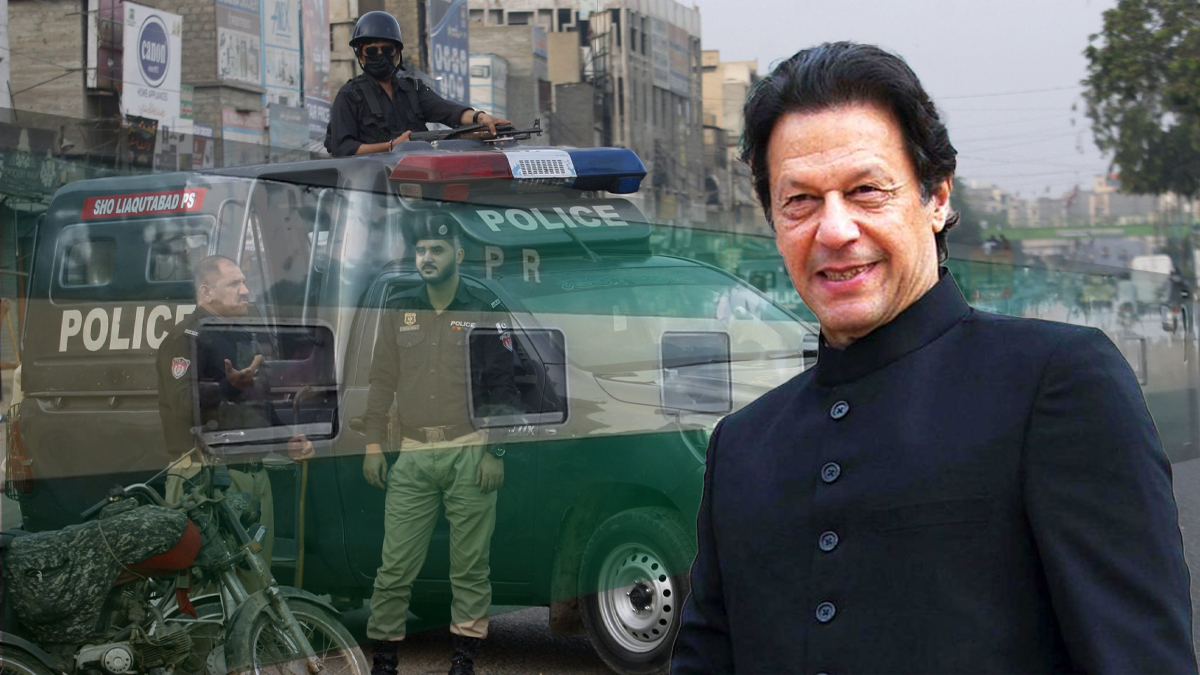 Prime Minister Imran Khan, on Thursday, commended a police officer’s efforts that helped to save a person who fell dangerously close on the platform from getting crushed to death by a train.

PM Khan wrote on Twitter, “This is where duty becomes sacred. Praise for the commitment of the policeman to serve the people”.

Prime Minister Imran Khan also shared a short video clip of the incident. In the video clip, it can be seen that the police personnel reached for the man’s aid immediately as he lay helplessly on the ground.

His quick thinking and prompt action avoided an inevitable catastrophe. The premier described it as “sacred”.

The cop succeeds in pulling the person away from the train and onto the platform, thus saving his life.

It, however, isn’t clear when and where the incident took place in Pakistan.

It is not the first time that the premier has taken to the microblogging site to acknowledge such bravery.

PM Imran, in June, piled heaps of praise on a head constable of Islamabad Traffic Police (ITP), who got back to work only two days after an on-duty accident, resulting in a fracture to his arm.

The prime minister called him to his office to meet him in person.

“I am very happy,” Khan can be heard saying while standing with Qaiser in a video released by the Prime Minister’s Office (PMO). “I observed what you did and read about it. People across Pakistan have appreciated your effort.”

In April, Khan paid tribute to the country’s policemen for their “heroic stand” against planned violence by supporters of a right-wing political party.

Many people commented beneath the shared video that PM Khan should take a moment to initiate reforms against overloading public vehicles – something that leads to accidents of this sort.