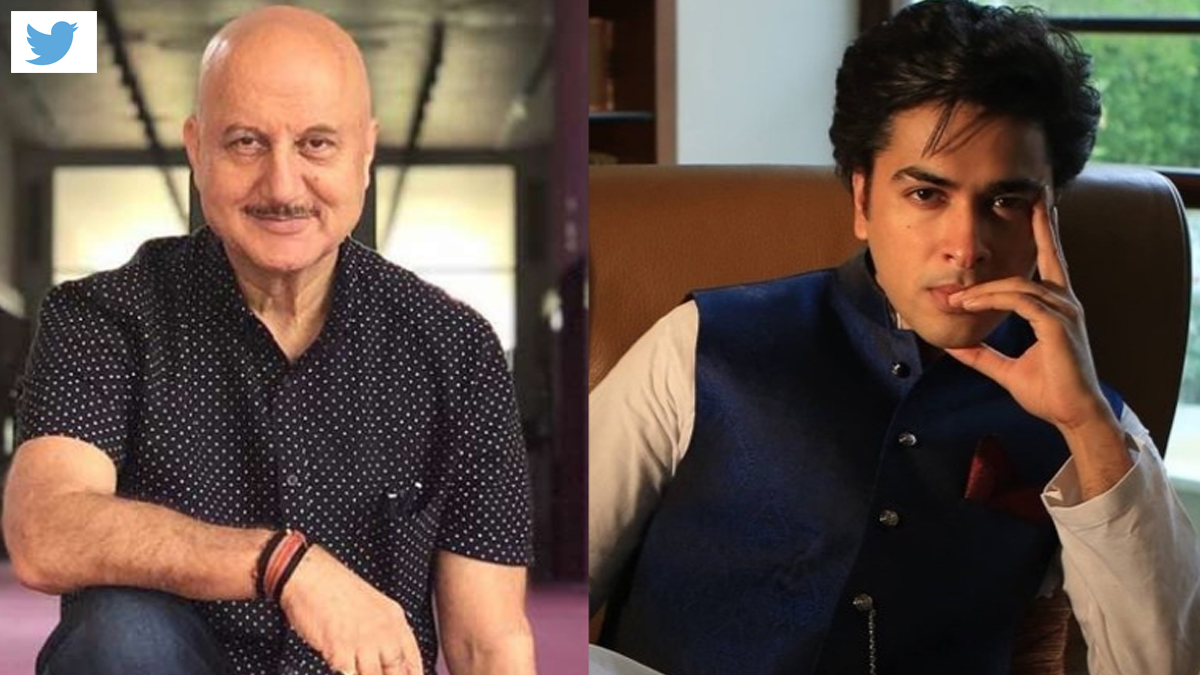 Pakistani singer and philanthropist Shehzad Roy took to Twitter to react to a tweet from legendary Bollywood actor Anupam Kher. The latter uploaded a video clip of young children utilising containers and tin cans as musical instruments for their music band.

The video went viral after Roy shared it. The singer had asked about the children’s whereabouts after being amazed by their talent.

“Please tell me where these kids are so that I can provide them with all the instruments they need,” he said on Instagram.

Roy’s followers, at the singer’s request, confirmed that the children were from Hunza in Pakistan.

The same video, later, was re-shared by Indian actor Anupam Kher on Twitter.

He assumed that the kids were from India.

“Some kids in an Indian village have formed their band [and are performing] together,” the actor wrote while sharing the video.

“Their band does not own any modern equipment. And they have chosen a tune of the military band. They know ‘the real power lies in the heart!’ Bravo to these children.”

After he shared the video, users replied to his tweet to correct his misconception. Amongst them was Roy. He corrected him in a humble way.

“Thank you for sharing the video that I shared a few days back. You said that these talented kids are from India, a humble correction, these kids are from Hunza, Pakistan. I have got in touch with them and have given them all the musical instruments they need,” wrote Roy.

To this, Kher replied that he stood corrected and praised Roy for his support to these kids.

“I love your work, Sir. I will keep you updated about these kids. Love and prayers for you,” Roy replied back.

Netizens were glad to see that the two put the matter to rest, and many showed their gratitude for Roy’s kind donation to the youngsters.