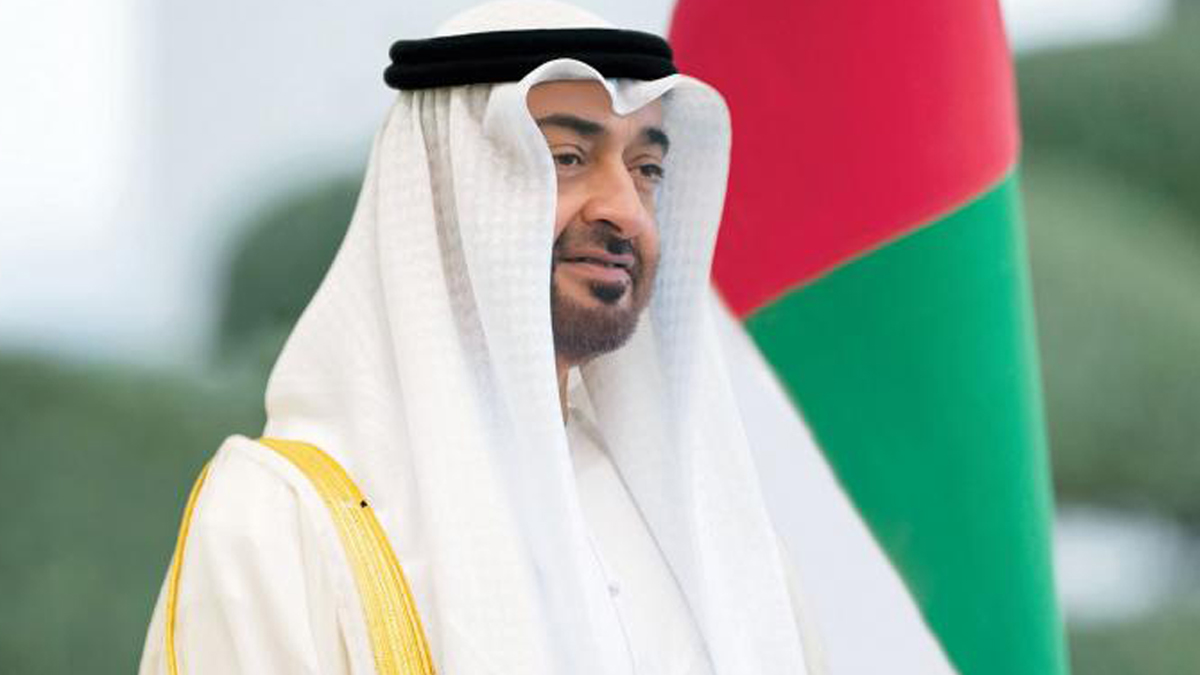 For Afghanistan and those in need, the United Arab Emirates (UAE) is a friend indeed.

The UAE has helped evacuate 40,000 people from Afghanistan since the Taliban took over Kabul.

Not just for the past two weeks, the pattern of being a safe haven for those in trouble in the war-torn country has marked pretty much the last two decades. The UAE has been recognised as one of the top contributors to humanitarian aid work in Afghanistan.

The UAE has been an instrumental staging post for evacuation flights for Western countries’ citizens and Afghan journalists, interpreters, and others.

Before the fall of Kabul, the UAE helped evacuate 8,500 people and is currently hosting those evacuees temporarily, with most assumed to head to the United States in the coming days.

Under the directives of His Highness Sheikh Mohamed bin Zayed Al Nahyan – who is Crown Prince of Abu Dhabi and Deputy Supreme Commander of the UAE Armed Forces – the provision of support and facilitation of flights, a number of nations and non-governmental organisations have been aided to safely evacuate their officials and support staff through the UAE airports.

It merits a mention that all global criterions rank the UAE as a top foreign aid donor. The UAE, since its establishment in 1971, has donated a whopping Dh320 billion to philanthropic and development aid to the less fortunate states.

Here is a list of some of the initiatives taken by UAE in and for Afghanistan: