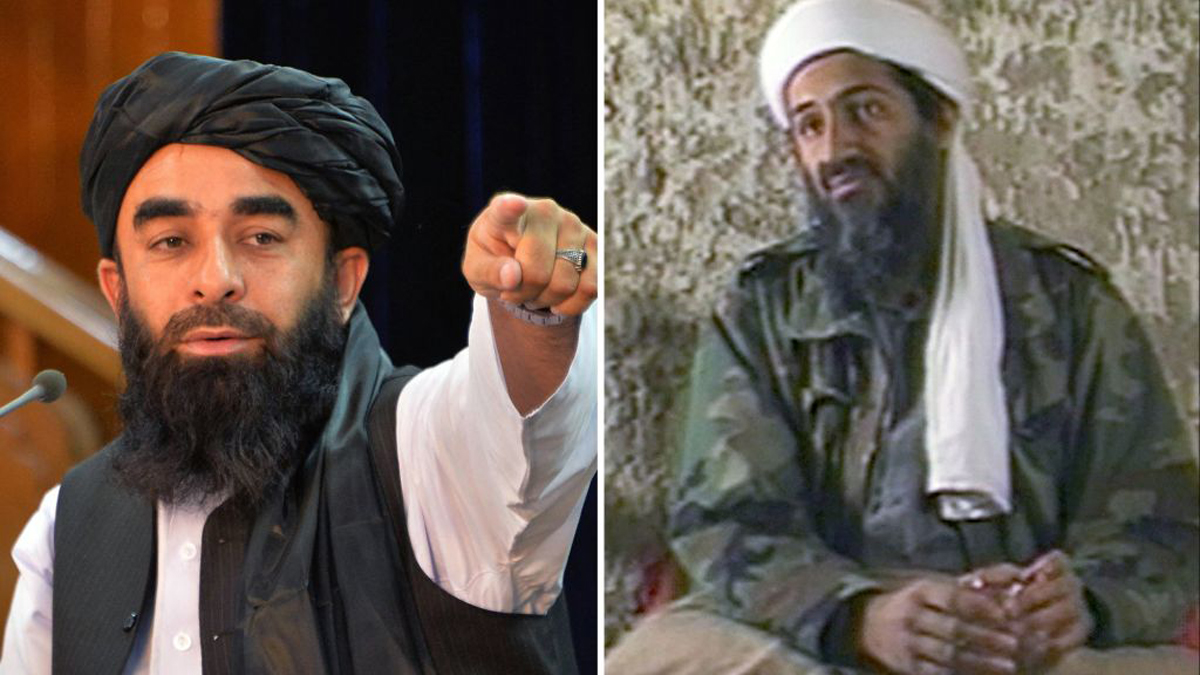 In his first sit-down interview – since the Taliban took complete control of Afghanistan – with a Western media outlet, one of the group’s leaders offered a picture of a group intent on rebuilding a nation shattered by decades of war.

“We intend to build the future and forget what occurred in the past,”  Zabihullah Mujahid, the spokesman, said in an interview with The New York Times.

Mujahid claimed that the US had not given any proof of bin Laden’s involvement in the 9/11 attacks.

He denied widespread fears that the Taliban are already putting pressure on those who opposed them and want to impose the rigid controls on women that made them ill-famed when they ruled the country 20 years ago.

Mujahid, a day earlier, had warned the women of Afghanistan that it might be safe for them to stay home until the Taliban fighters had been trained on how not to mistreat them.

He suggested that women would be free to continue their daily routines in the longer run. The Taliban spokesman negated concerns that the Taliban would force women to stay in their homes or hide their faces.

He added that the condition that a male guardian accompanies them was misunderstood. “This condition only applies only to trips of three days or longer,” he said.

He also dismissed accusations that the Taliban have been searching for interpreters and others who toiled for the American military, and asserted that they would be safe in their own country. Mujahid expressed frustration at the Western evacuation efforts.

“Foreigners shouldn’t interfere in our country and should not take out our human resources: professors, doctors, and other people we need here,” Mujahid said. “They might become dishwashers or cooks in America. It’s inhuman.”

Mujahid, for the past decade, had been a critical connection between the Taliban and the news media, but no one saw his face.