Silent Hill 2 Remake: Everything You Need to Know 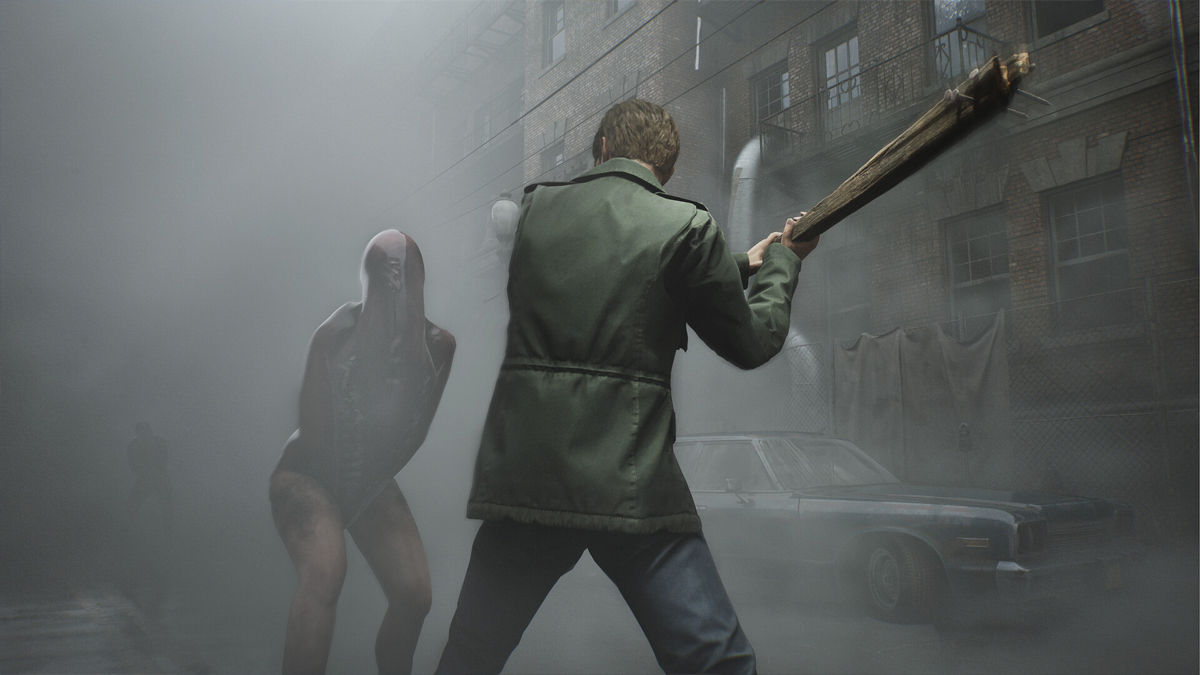 Construction of the Silent Hill 2 Remake

Officially, Bloober Team is the developer overseeing the construction of the Silent Hill 2 remake. With a PS5 and PC debut, it is a 12-month console-only title.

The announcement trailer has numerous segments of the main character James Sunderland and well-known adversary Pyramid Head. There is no announced date for release.

Bloober Team is working with Masahiro Ito and Akira Yamaoka on the game’s development, which aims to update the gameplay and replace the more zoomed-out appearance of the PS2 classic with an over-the-shoulder camera. The lead director of the remake of Silent Hill 2 is Mateusz Lenart, creator of The Medium.

Game is Being Recreated with Unreal Engine 5

The new camera is intended to “immerse players even deeper into the game, make them feel like they are a part of this fictional world, and provide them a more visceral experience across the board,” according to the PlayStation Blog. Additionally, the battle system is being revamped, and some of the set pieces may alter. The game is being recreated with Unreal Engine 5.

Since Silent Hill 2 for the PlayStation 2 was released in 2001, 21 years have passed, yet because to technological advancements, we’ve come even closer, at least in some respects, to what Team Silent had envisioned for their game.

“We can offer the best facial expressions in the history of the series and convey a spectrum of emotions even before a character says a word thanks to cutting-edge motion capture sessions,” said the developers.

How to Download Microsoft Teams Desktop and Mobile Apps