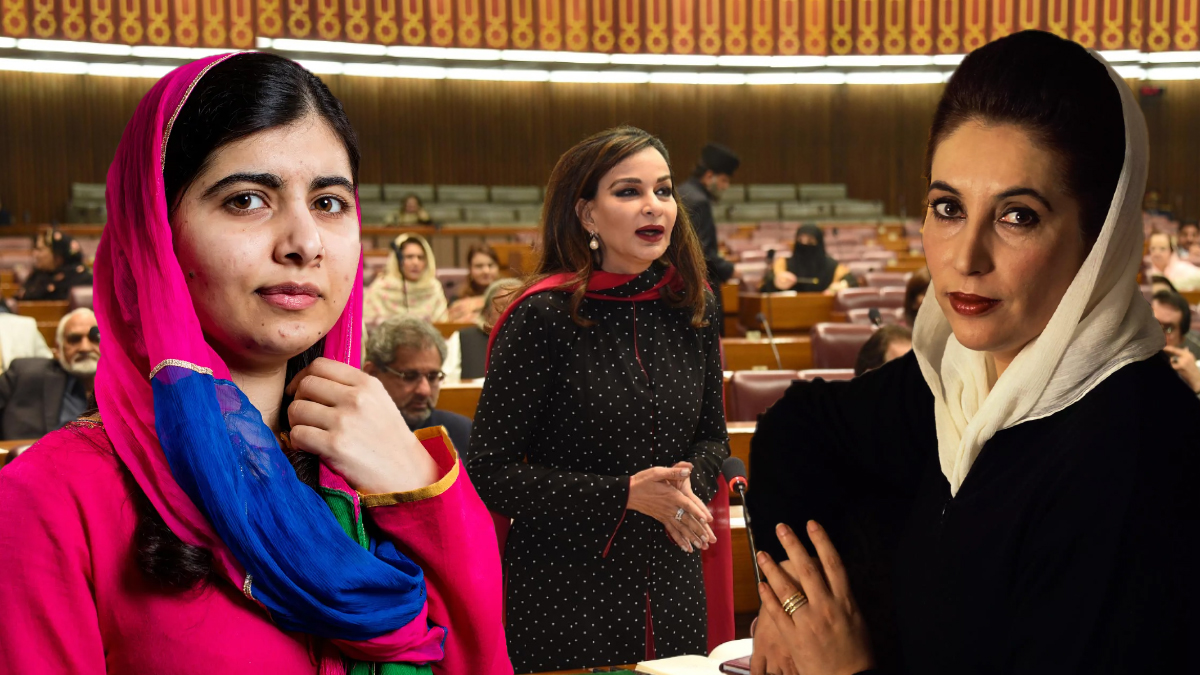 She thanked her fellow senators for their assistance to pass her well-known “Torture and Custodial Death (Prevention and Punishment) Bill 2021.”

Rehman said that as a signatory to the international treaties, it is an obligation upon Pakistan to criminalise torture but it is surprising that there is currently no existing law in Pakistan that criminalises or explicitly defines torture.

This legislation, now, will provide a comprehensive definition of torture – delineating its various constituent elements.

Experts say that this is a substantive law that stipulates penalties for torture ranging from fine to imprisonment. This is a much-needed law that is long due and will protect the lives and dignity of people.

The PPP senator recalled that the torture by police continues to remain widespread due to privilege enjoyed by the perpetrators which in turn is serviced by socio-cultural acceptance of violence, legal, and procedural loopholes and lack of nonpartisan oversight of the police.

The bill outlines custody and states that a person shall be in custody during search, arrest and seizure proceedings, effectively stretching protection against torture to those who are examined by police officials.

Custody, here, includes “judicial custody” and all forms of permanent and temporary restraint.

Sherry said torture in custody is used to obtain confessions from people, whether in vulnerable members of society in general or the criminal justice system, especially those with no links in the corridors of power.

It, however, highlights protocols regarding proper protection from officials, who might have filed a complaint against.

This bill highlights certain practices of torture used exclusively against female victims and addresses all aspects of it meticulously.

“It defines and criminalises torture, custodial sexual violence, custodial death, and prescribes penalties for it,” she said, discussing the salient features of the bill.