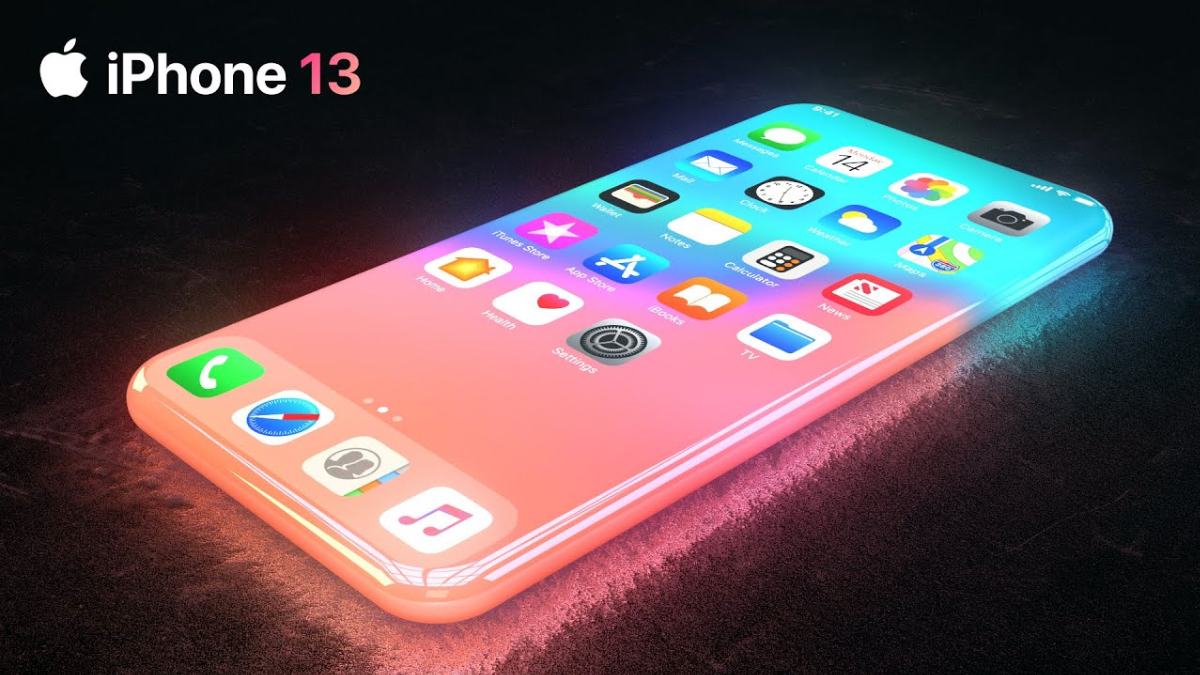 Apple iPhone 13 will be a huge sales success. That’s it. The truth has been told. When I say this, I actually confirm it by the news that Apple is apparently making a ton of them this year – laid forth by Bloomberg.

That is one possible interpretation out of a fresh report that Apple is looking to its suppliers to ramp up production on this year’s phone. Bloomberg says that Apple will increase its output by about 20%.

By the way, that’s not a small ask. Some enhancements are rumoured to be in the works, but iPhone 13 expectations tell that phones that aren’t a radical departure from the iPhone 12.

Apple’s flagship 2021 iPhones are set to come in the same sizes as last year’s models, but with a slightly smaller display notch. This year’s phones, According to Bloomberg, will be an iterative upgrade over the iPhone 12 series and will be inclusive of incremental improvements to their processors, displays, and cameras when they’re announced in September.

Bloomberg says that “at least one” of the four new devices are to include an LTPO (low-temperature polycrystalline oxide) display. It is a technology that Apple has previously used with its smartwatches to adjust their screen refresh rates to conserve battery.

The report also shed light on the possibility of seeing an iPhone featuring an in-display fingerprint sensor this year. Although Bloomberg says that Apple has tested the technology, it says that it is unlikely to appear in 2021. The phones are also not likely to include a fingerprint scanner in their power buttons.

Camera upgrades are to include – reportedly – an improved optical zoom for video recording, as per the latest Bloomberg report. The ultrawide cameras on both Pro models are also set to receive a boost this year.

One aspect that Bloomberg’s report doesn’t touch on is charging. There have been several rumours that Apple might release an iPhone without ports of any sort in 2021, and will rely on MagSafe rather than a typical Lightning port for power.