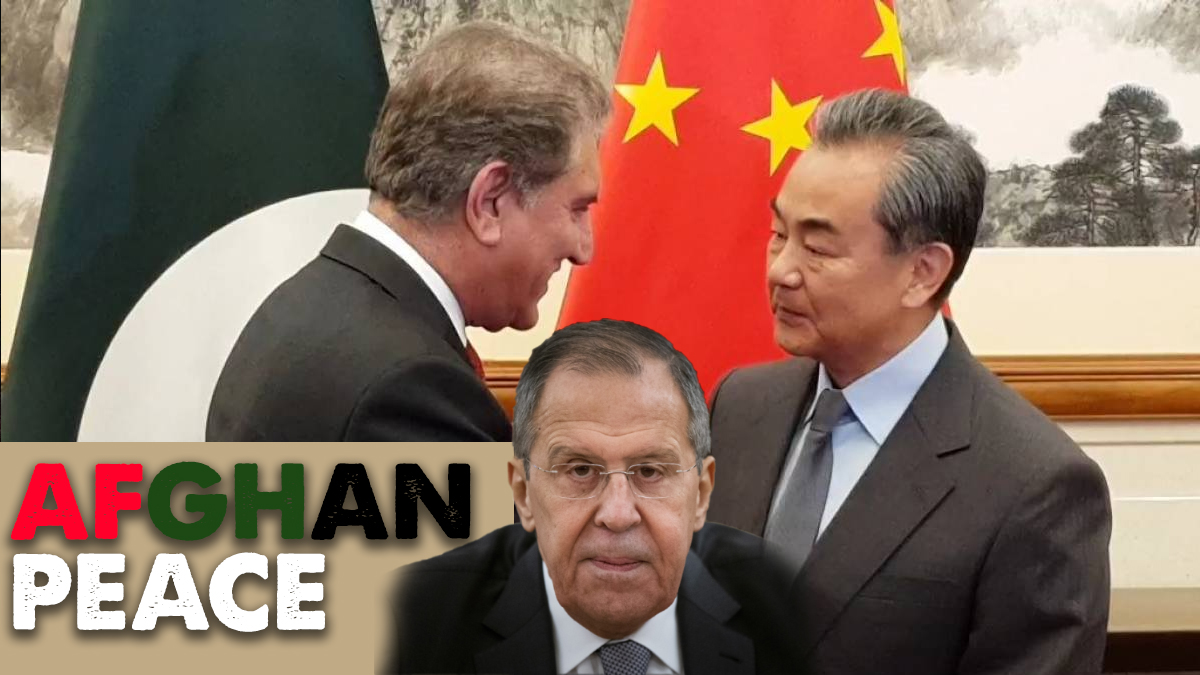 Foreign Minister Shah Mahmood met his Russian counterpart Sergei Lavrov, on Wednesday, in Dushanbe, and discussed in detail the security situation in the region, especially in Afghanistan.

He, yesterday, held separate meetings with his Chinese and Russian counterparts on the sidelines of the SCO Council of Foreign Ministers meeting.

In his meeting with the Foreign Minister of the Russian Federation Sergei Lavrov, Qureshi spoke about Pakistan’s effective approach towards the Afghan peace process.

Read Also | Will EVMs be effective in Pakistan?

According to the statement from the Foreign Office, he emphasised close coordination between the two countries to help obtain a negotiated political settlement in Afghanistan.

Qureshi also discussed bilateral relations between Pakistan and Russia and stressed the promotion of bilateral cooperation in various fields.

Furthermore, the two sides reviewed the implementation status of the decisions locked during the Russian foreign minister’s visit to Pakistan in April 2021.

Shah Mehmood Qureshi voiced concern over the unfolding sitch in Afghanistan in the wake of the withdrawal of the US and Nato forces and in the absence of a peace deal.

Later, while addressing the meeting of the Council of SCO Foreign Ministers, Qureshi spoke,

“A spectre of chaos and escalated conflict appears large that would also give a breathing space to the spoilers who wish to see the reign of instability in Afghanistan and the whole region”.

He stressed that the rise in violence in recent weeks has intensified an already volatile situation.

“We call upon all Afghan parties to join constructively and work for a thought-out political solution,” Qureshi said, adding that peace and stability in Afghanistan has a close bearing on regional security in the SCO space.

“As a joint responsibility, Pakistan has played its role in facilitating the peace process, aimed at forming a comprehensive, broad-based and inclusive political solution that is Afghan-led and Afghan-owned.”