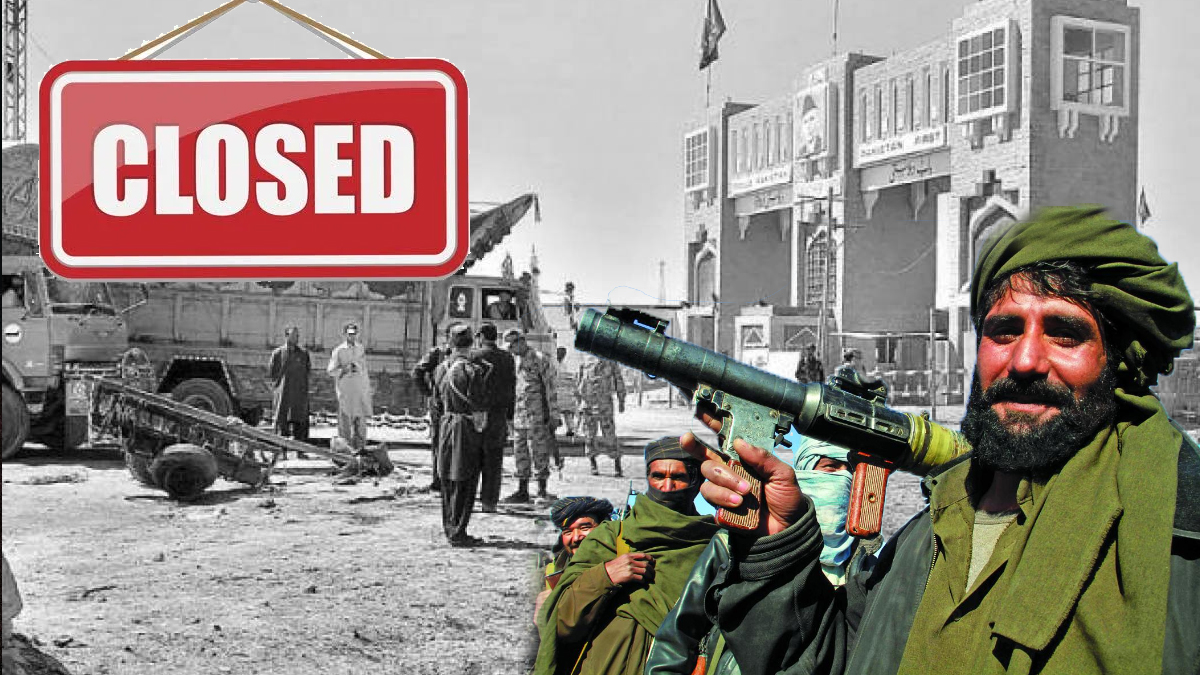 Taliban fighters grabbed control, on Wednesday, of a major border crossing with Pakistan – one of the most important objectives they have achieved as they rapidly advance across the country as US forces pull out.

A video laid forth by the militants showed their flag with a Quranic verse flying in place of the Afghanistan flag high above the Friendship Gate at the border crossing the Afghan town of Wesh – opposite the Pakistani town of Chaman.

A fighter, speaking to the camera, said, “after two decades of the cruelty of Americans and their puppets, this gate and the Spin Boldak district have been captured by the Taliban”.

“The resistance of the Mujahideen and its people have forced the enemy to leave this area. You can see, that is the Islamic Emirate flag – the flag that millions of Mujahideen shed their blood to raise.”

The bridge, located in the Spin Boldak district of Afghanistan’s main southern city Kandahar, is the country’s second-busiest entry point and central commercial artery between its southwest region and Pakistani seaports.

As per the Afghan government’s data, the route is used by 900 trucks a day.

Pakistan, on Wednesday, indefinitely closed the Friendship Gate – a border crossing with Afghanistan in the Chaman district of Balochistan – for pedestrian traffic and commercial activities.

The sudden closure of the border has left people stranded on both sides, in addition to affecting trade between the two countries.

As per media reports, stringent security arrangements have been locked in Balochistan’s border areas in view of the uncertain sitch in Afghanistan.