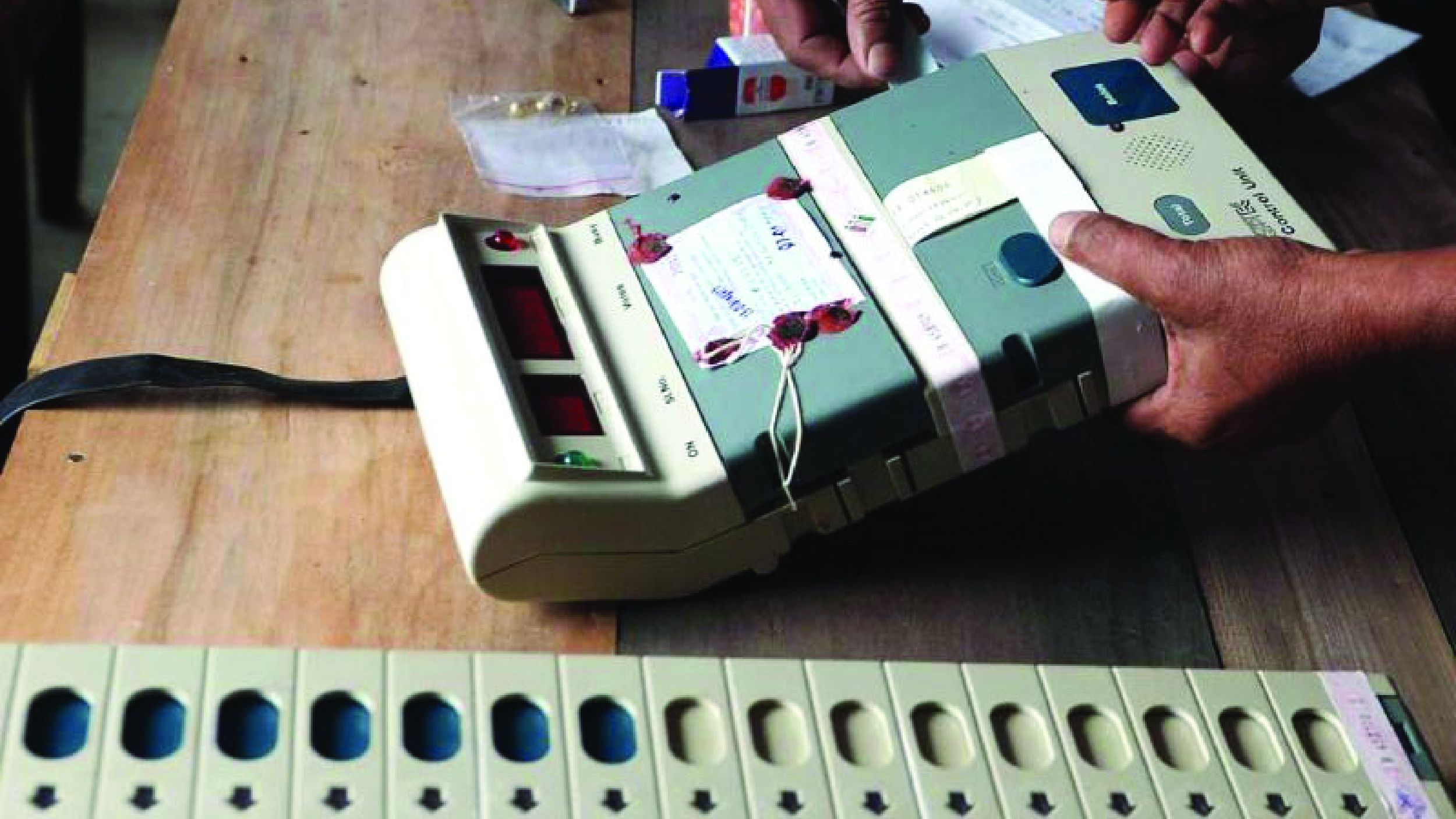 No elections in Pakistan have ever been void of allegations of voter fraud and rigging. When political commentators look back at our national history, the only elections that were held cleanly are said to be those when Zulfiqar Ali Bhutto and Sheikh Mujib-ur-Rehman clashed in the 1970s.

People, when talking about elections in Pakistan, say that it is not the voters that are important but those who count the casted votes.

Now, a solution has come up that the use of electronic voting machines (EVM) would eliminate electoral fraud.

Experts say that the judicial commission pointed out that all fraud occurs after the votes are balloted and before the results are announced. If the EVMs are introduced, all the processes in and between will be eliminated and results will be ready at the press of a button. Experts also say that whoever questions the result, can challenge it in the Election Commission of Pakistan (ECP) and that challenge can be countered from the paper trail produced.

The Prime Minister has also said it, time and again, that for the first time a system would be presented that people can trust.

On Tuesday, Federal Minister for Science and Technology Shibli Faraz said that the government, in its bid to strengthen the country’s electoral system, will unveil EVMs in the next 8-10 days.

“The machine will be given to the Opposition and relevant stakeholders and it can be tested anywhere in the world,” the science minister said.

The federal minister, providing details, said the machine will be user-friendly and will be able to function for two days after being charged.

“Certainly, there is no chance of the votes going to waste via the EVMs,” he said.

The science minister further added that each EVM would cost around Rs65,000 to Rs80,000 and it could function in extreme temperatures — 55°C to -10°C.

As per available details, The National University of Sciences and Technology (NUST) and COMSATS University Islamabad are among the institutions working on the EVMS.

We already have an idea of how the Opposition is going to react to the EVMs, but it certainly will be a challenge for the government to sail through the EVM challenge.