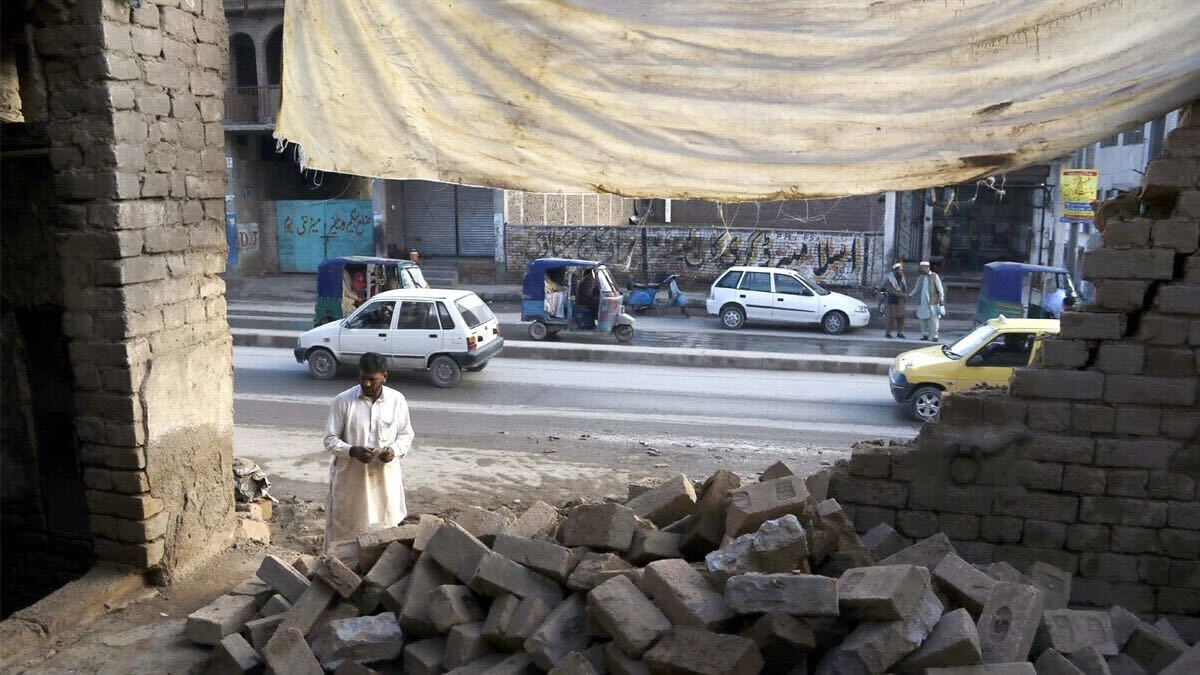 Strong wave of earthquake jolted the cities of Punjab, GB, KPK, Kashmir and federal capital Islamabad on Thursday. The main center of earthquake was recorded in Afghanistan.

The magnitude of earthquake was recorded as 5.8 on Richter scale. In Pakistan, the most effected region was Hindu Kash recording the depth of approximately 189 kilometers.

The layer of Earthquake was also felt in Charsadda, Peshawar, Haripur, Attock, and other cities of KPK. In Punjab, Rawalpindi, Lahore, Faisalabad, Sargodha felt the wave of Earthquake. Though the wave was not longer but intensity was high. People came out of their houses and closed places out of fear.

No property or loss of life has been reported yet. This is the second day, before yesterday, a light magnitude of 4.2 earthquake was also recorded in Punjab

This is the second consecutive day that earthquake tremors were felt in the South Asian country. A day earlier, a 4.2 magnitude earthquake hit several cities in Punjab, including Lahore. According to some of residents of Lahore, they heard a humming sound before the earthquake which was very dreadful and dangerous.

Read more | Smog May Cause Schools to be Closed in Lahore

The strong shocking wave of Earthquake was also recorded in Kabul and Indian capital New Delhi. The Met office reported that aftershocks of yesterday’s earthquake are also expected. It is also reported that in some houses of occupied Kashmir, wall collapsed but no reports of any death or casualties found from anywhere.