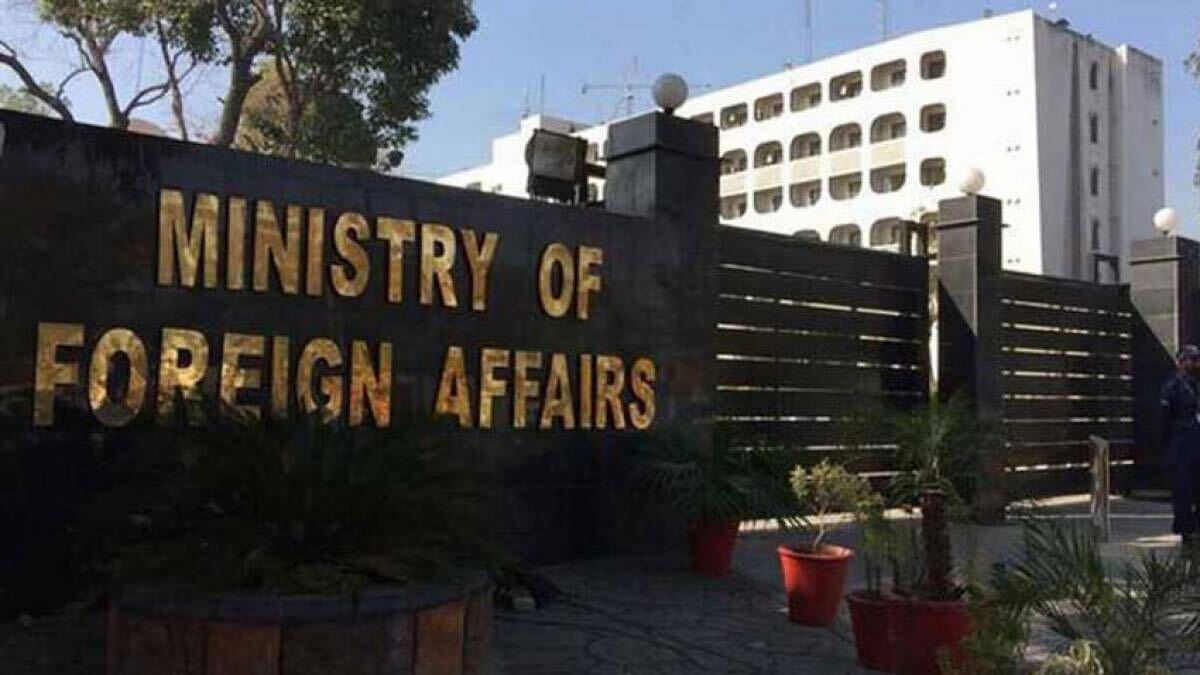 The Foreign ministry office rejected the baseless and fake reports from Afghanistan, saying that it is totally unacceptable for Pakistan to support any kind of terrorism in or out of the country.

The Afghani journalist also shared old fake photos of smoke coming out from mountains in their WhatsApp group. The security officials of Pakistan totally rejected this claim saying that we do not support any kind of attacks and terrorism on any country.

The TTP members working in Afghanistan also rejected the claim, reacting to Afghan media, the spokesperson to foreign office also said that this is fake accusation of Afghani media and it will just destroy the peace of both countries.

In 2022, there are more than 50 cases of terrorism reported, which proved the involvement of Afghani Talibans in attacks. In NSC meeting, the security officials clearly told that we will not allow any terrorist group to destroy the national security of country and Pakistan will not talk to any terror group on any forum.

The Interior minister Rana Sana Ullah said that, Afghanistan broke the ceasefire agreement and started terrorism on border as well as within the country. It is totally unacceptable and we will not allow any terrorism in our country.