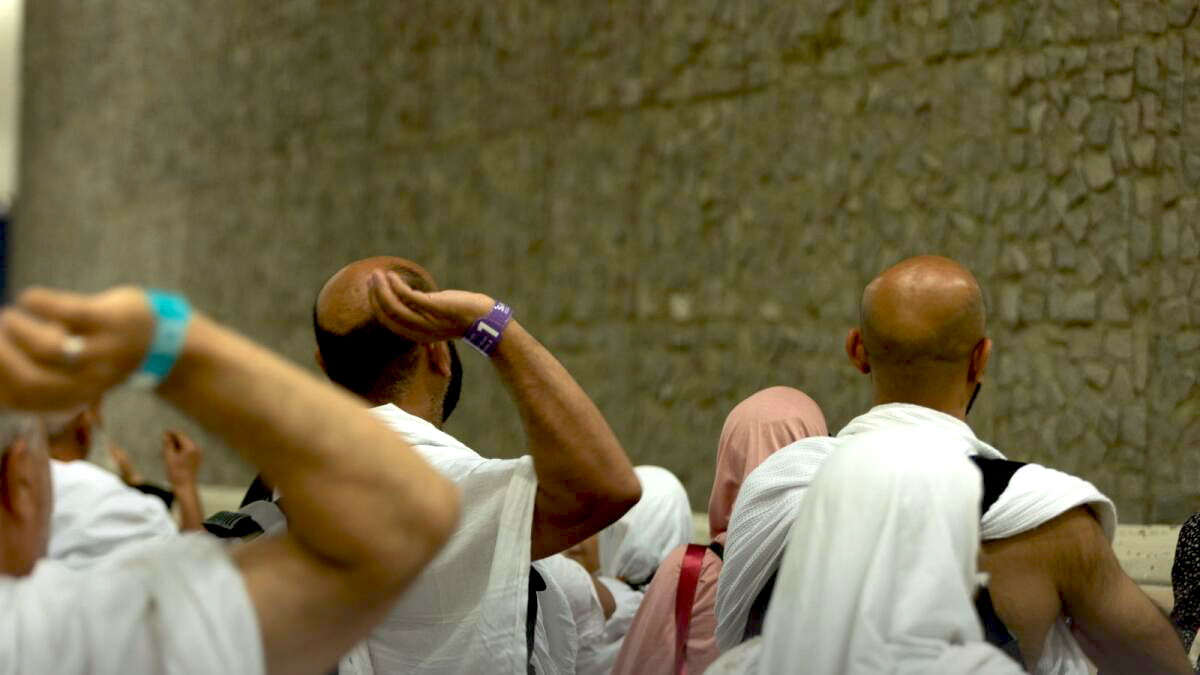 Haj PilWas Coming To An End

On Saturday, as the enlarged Haj pilgrimage was coming to an end, pilgrims participated in the stoning of the devil ceremony by casting stones.

Small groups of worshipers traversed the Mina Valley near Makkah at the earliest light to hurl stones at three concrete representations of Satan.

Approximately 2.5 million pilgrims from all over the world participated in the Haj in 2019, which is often one of the largest yearly religious gatherings in the world.

However, as the kingdom worked to contain the Covid-19 pandemic’s impacts, that number plummeted to just a few thousand in 2020 and 60,000 in 2021, all of whom were Saudi nationals or residents.

This year, the number of participants was limited to one million fully immunised worshipers. Authorities estimated that about 900,000 people attended, with nearly 780,000 coming from outside the country on Friday.

Muslims throughout the world, who generally save for years to participate, had been deeply disappointed by the ban on international pilgrims for the previous two years.

One of the main drivers of Saudi Arabia’s tourism industry is the Haj, which costs at least $5,000 per person, and Umrah pilgrimages that take place at other times of the year.

They produce around $12 billion a year in normal circumstances, which keeps Makkah’s economy booming.

The final tawaf, or circling of the Kaaba, is performed by pilgrims at the Grand Mosque in Makkah after the stoning ceremony.

Celebration Of The Sacrifice Known As Eidul Azha

Haj comes to a close with the celebration of the sacrifice known as Eidul Azha, which starts on Saturday.

The culmination of the yearly pilgrimage took place on Friday with massive groups of robed pilgrims praying atop Mount Arafat.

On the rocky hill where the Prophet Muhammad (Peace Be Upon Him) delivered his last speech, groups of believers read passages from the Holy Quran while many of them held umbrellas against the blazing heat.

Muzdalifah After Dusk And Slept Out

They travelled the short distance to Muzdalifah after dusk and slept out under the stars before carrying out the ritual of stoning.

Fears of Covid-19 spreading are increased by the enormous crowds, especially when many pilgrims did not wear masks despite Saudi officials’ assertions that doing so would be required.

The Haj has been taking place as instances have increased in the area, and several Gulf countries have tightened regulations to contain epidemics.

Over 795,000 coronavirus infections have been reported in Saudi Arabia since the epidemic began, with over 9,000 of those cases being fatal. Approximately 67 million doses of vaccination have been given to the nation’s roughly 34 million citizens.

Even under ideal circumstances, the Hajj, whose schedule is predetermined by the lunar Islamic calendar, may be physically demanding, but this year’s pilgrims encountered an additional obstacle: a searing sun and temperatures that rose to 44 degrees Celsius.