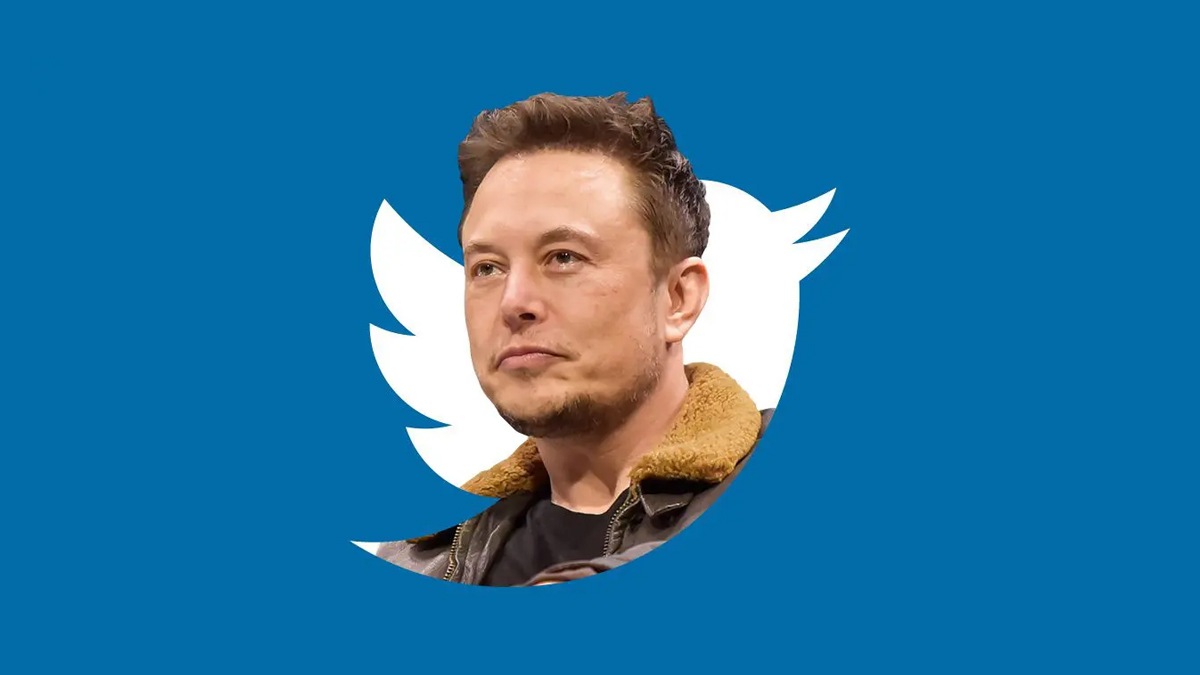 Elon Musk, Tesla’s CEO and the world’s richest person, announced the termination of his $44 billion proposal to acquire Twitter because the social media business violated multiple clauses of the merger agreement.

Bret Taylor, Twitter’s chairman, stated on the microblogging platform that the board intended to take legal action to enforce the merger deal.

“The Twitter Board is dedicated to finalising the deal at the agreed-upon price and parameters with Mr. Musk,” he said on Friday.

Twitter Failed Or Refused To Reply To Several Requests

Musk’s lawyers stated in a document that Twitter failed or refused to reply to several requests for information on fraudulent or spam accounts on the network, which is critical to the company’s commercial performance.

“Twitter appears to have made fraudulent and deceptive assurances on which Mr. Musk relied upon entering into the Merger Agreement,” according to the lawsuit.

Musk also stated that he was leaving because Twitter fired high-ranking executives and one-third of the talent acquisition team, in violation of Twitter’s responsibility to “maintain substantially intact the material components of its current business organisation.”

Legal Battle Between The Billionaire And San Francisco-Based Firm

Musk’s decision is likely to spark a protracted legal battle between the billionaire and the San Francisco-based firm, which is 16 years old.

Rather than a judge directing that a transaction be completed, disputed mergers and acquisitions in Delaware courts usually result in the corporations renegotiating arrangements or the acquirer paying the target a settlement to walk away. This is due to the fact that target organizations are frequently eager to resolve the uncertainty around their future and move forward.

According to a person familiar with the situation, Twitter is hoping that court procedures will begin in a few weeks and be finished in a few months.

There is plenty of precedent for renegotiating a contract. When the Covid-19 epidemic broke out in 2020, causing a global economic shock, several firms repriced agreed-upon acquisitions.

In one case, French retailer LVMH threatened to cancel an agreement with Tiffany & Co. The acquisition price has been reduced by $425 million to $15.8 billion by the US jewelry retailer.

“I’d think Twitter is well-positioned legally to argue that it gave him with all of the required information,” said Ann Lipton, associate dean for faculty research at Tulane Law School.

Musk Bought A Stake In The Firm

Twitter’s stock rose when Musk bought a stake in the firm in early April, insulating it from a stock market sell-off that hit other social media companies.

However, after agreeing to buy Twitter on April 25, the price began to decline within days as investors feared Musk may back out of the deal. Twitter was trading at its lowest level since March after the bell on Friday.