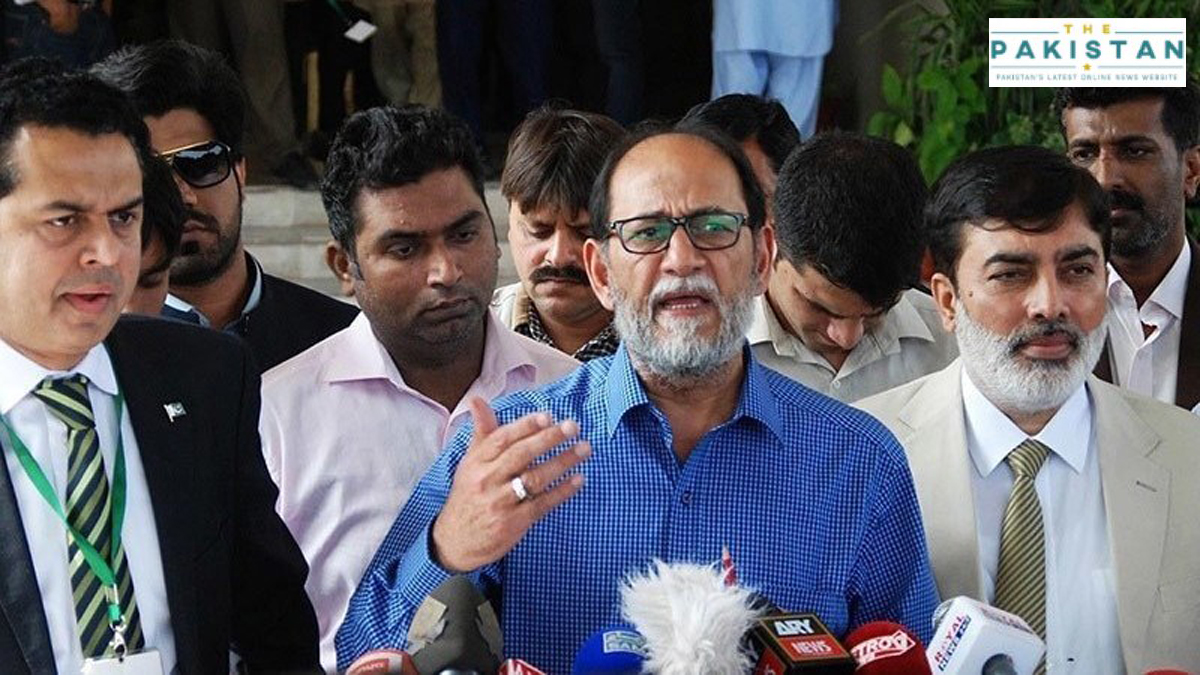 Pakistan’s Twitter still is not over the frenzy in the National Assembly, where the country’s elected members were seen throwing copies of the budget at each other.

Pakistan’s main representative body resembled a WWE Wrestlemania that caused concern amongst the masses on a void of the seriousness in the state of affairs.

The mayhem began when Shehbaz Sharif, the opposition leader, was given a chance to speak during the general debate on the federal budget 2021-22.

When he started criticising the Government, PTI’s MNAs started their hooliganism and sloganeering that irked the opposition.

Videos surfaced on social media that showed PTI’s Ali Awan shouting and using abusive language at a member of the opposition. He was soon tossed a book at by his rival but he spared who hurled it back at him.

MNAs cursed each other for the frenzied violence but one thing, at the end of the day, was clear — the institution of the National Assembly had been disgraced.

PTM’s MNA Mohsin Dawar said “today remained one of the lowest points of Pakistan’s parliamentary political history” and certainly he wasn’t wrong. “What should we expect from a country when its public representatives performed little better than hooligans?”

Throwing copies of the budget, shouting expletives, screaming — this national assembly looked more like a second-grade classroom than the hallowed halls of Pakistan’s parliament.

But this wasn’t a classroom, it was our National Assembly, filled with the best of the country’s politicians. On social media, people were shaking their heads in disgust and shame. The behaviour of many politicians in the past has remained the same so many weren’t too surprised when it came down to actual violence. Others, however, hoped that our esteemed politicians would not indulge in something so scary.

Social media users, as with most times of crisis in Pakistan, used humour to tackle the situation.