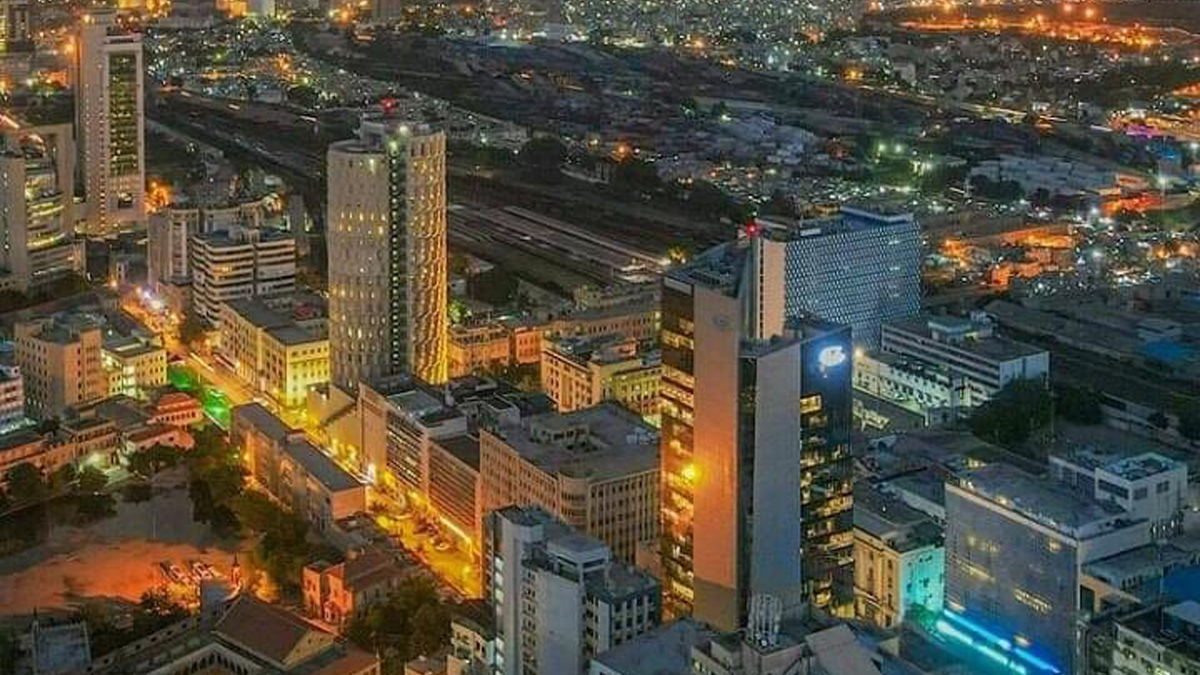 The Supreme Court issued, on Wednesday, show-cause notices to leading private hospitals located in Clifton, for managing their health facilities on lands that were meant for amenity purposes.

Chief Justice of Pakistan Gulzar Ahmed headed the three-judge SC bench and he directed the director-general of the Karachi Development Authority (KDA) to bring up a comprehensive report regarding all the amenity plots located in Clifton and Kehkashan schemes.

He directed to manage the rest of the city in the light of the master plan.

The bench, comprising Justice Qazi Muhammad Amin Ahmed and Justice Ijaz-ul-Ahsan, also ordered the KDA chief to recognise those who had encroached upon such lands and those who had allowed such allotments. The bench also told to bring up the current status of these plots and produce the same before it.

The KDA chief Nasir Abbas Soomro filed a report on Clifton and Kehkashan schemes and submitted it along a map produced by NGO Shehri. The map was about malls (Com 1, Com 3, Com 4, Com 5) that were adjacent to the Benazir Bhutto Shaheed Park in Clifton – the bench said that many other ST plots in the area were encroached upon.

The bench issued a show-cause notice to the Ziauddin Hospital and South City Hospital and asked that why the hospitals should not be removed from such plots as they were operating on land that was meant for amenity use.

The CJP also came down hard on the DG KDA for allowing encroachments on these plots instead of clearing them. He also reminded him that the apex court had laid forth many orders to oust encroachments from 36,000 plots across the city. He remarked that restaurants and shopping malls were also built on ST plots and asked that people were altering the master plan of the city on free will.