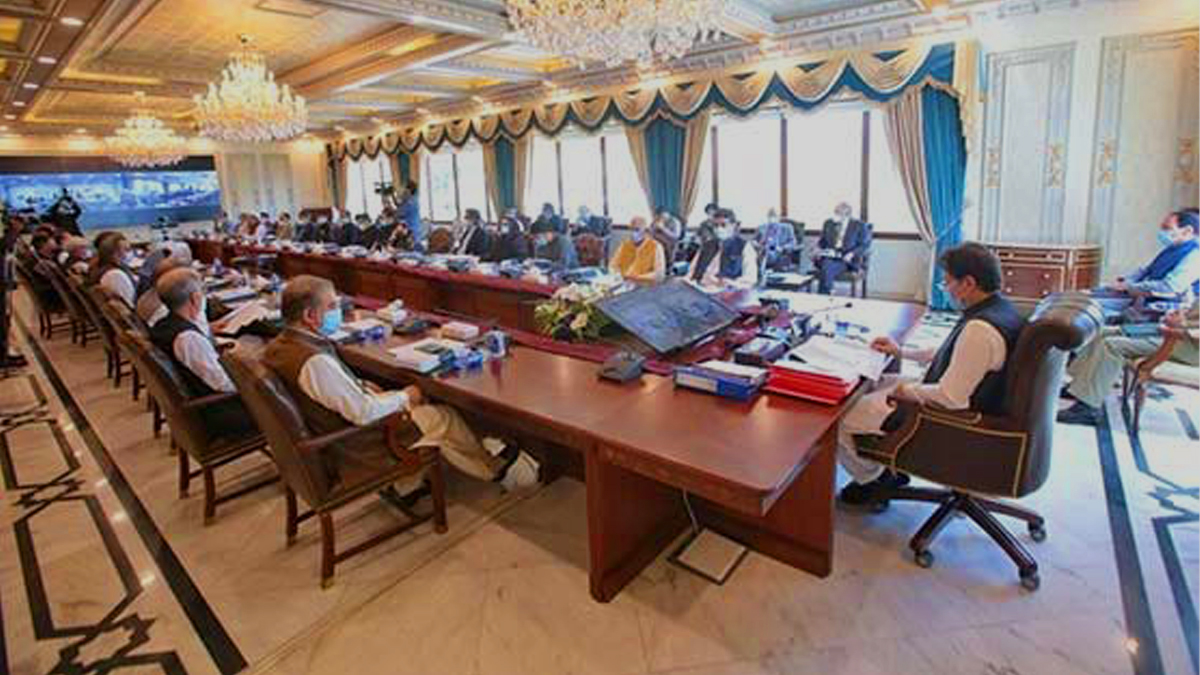 Prime Minister Imran Khan is set to convene a meeting of the Council of Common Interests (CCI) today (Thursday) to examine the issue of water distribution among provinces.

The meeting is scheduled to be held at the Prime Minister House at 4:00 pm (PST) and will be attended by chief ministers of four provinces, federal ministers, and other high ranking officials.

The CCI will also discuss matters of the provinces following the Eighteenth Amendment.

A few days back, Indus River System Authority (IRSA) chairperson Rao Irshad Ali Khan, in a statement, said that all of the provinces were getting their due share of water.

PPP’s Vice President Sherry Rehman contested this statement by saying that IRSA, the water distributary body, had lessened Sindh’s share of water by a whopping 15 to 20 per cent. She said this stands in violation of the 1991 Water Accord.

Several Sindh MPAs and Pakistan Peoples Party leaders, on June 11, staged a protest in Islamabad over the CCI’s decisions that they thought were leading to a shortage of water in their province.

MNA Shazia Marri said Sindh should be given its share of water under the agreed principle. She alleged that the PTI-led Centre was up to pitching the provinces against each other so that it could rule in peace.

The CCI is chaired by the prime minister. Its session is called by the PM and the body meets with all the chief ministers and chief secretaries of the provinces in attendance. It convenes on issues of national importance so that provincial integrity can be maintained.