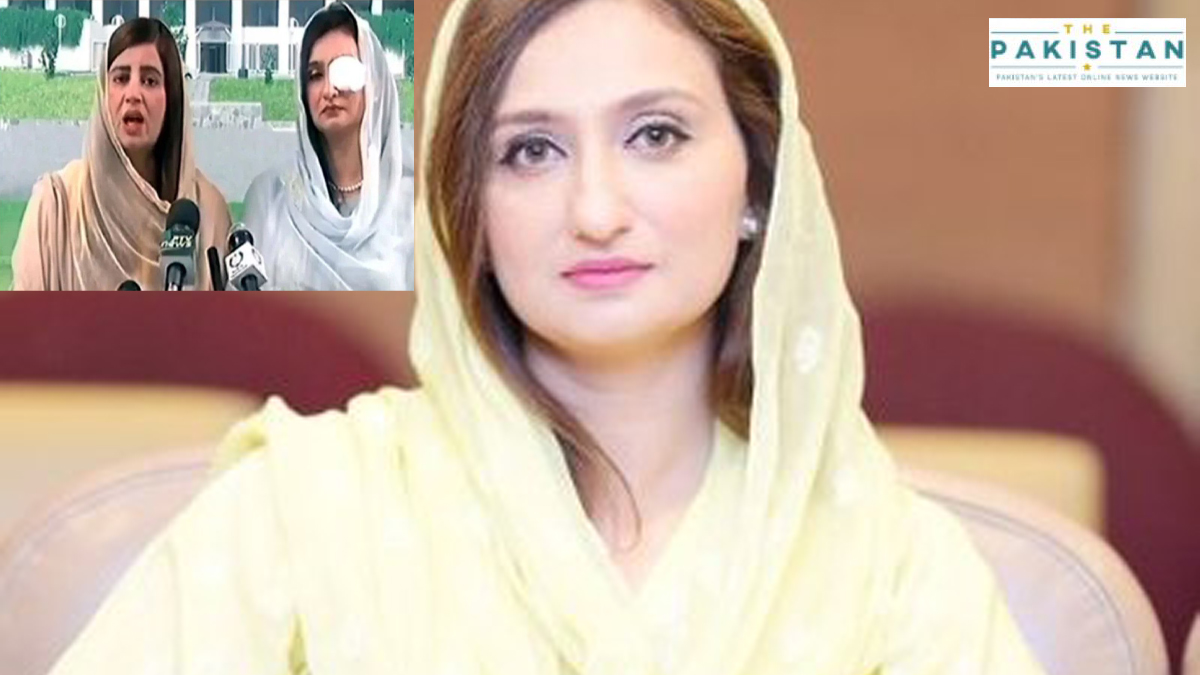 Without naming anyone, Minister of State for Information and Broadcasting Farrukh Habib condemned the opposition lawmakers for disrespecting women.

PTI’s Maleeka Bokhari was hit on the eye with a copy of the budget book that was hurled at her by an opposition member.

Farrukh Habib, while sharing Bokhari’s medical report on Twitter, said that she had sustained a corneal injury.

Bokhari, in a joint press conference alongside Minister of State for Climate Change Zartaj Gul, said that the incident in the NA had raised a lot of concerns among women and girls in Pakistan.

“Women are witness to how a parliamentarian, who is the parliamentary secretary for law and speaks for the protection of their rights, was attacked in this House,” she said.

Bokhari added that her party members would not stoop to attacking others.\

“We will fight back, but with arguments that are substantiated with facts and logic,” she asserted. “This is the teaching of our leader — that the women of Pakistan can confer their stance with grace as they represent 50 per cent of the country’s population in the parliament.”

Bokhari recalled that PML-N was the party that had attacked the Supreme Court and had done a massacre in Model Town. “The same party assassinated the character of former premier Benazir Bhutto,” she added.

“Draw a line so that no woman, outside and inside the parliament, has to suffer humiliation in the future.”

Zartaj Gul, who was present alongside Bokhari, said that PML-N lawmakers attacked women on the instructions of Nawaz Sharif. She added that it was PML-N’s tradition to award high posts to members who have a history of misbehaving with women.