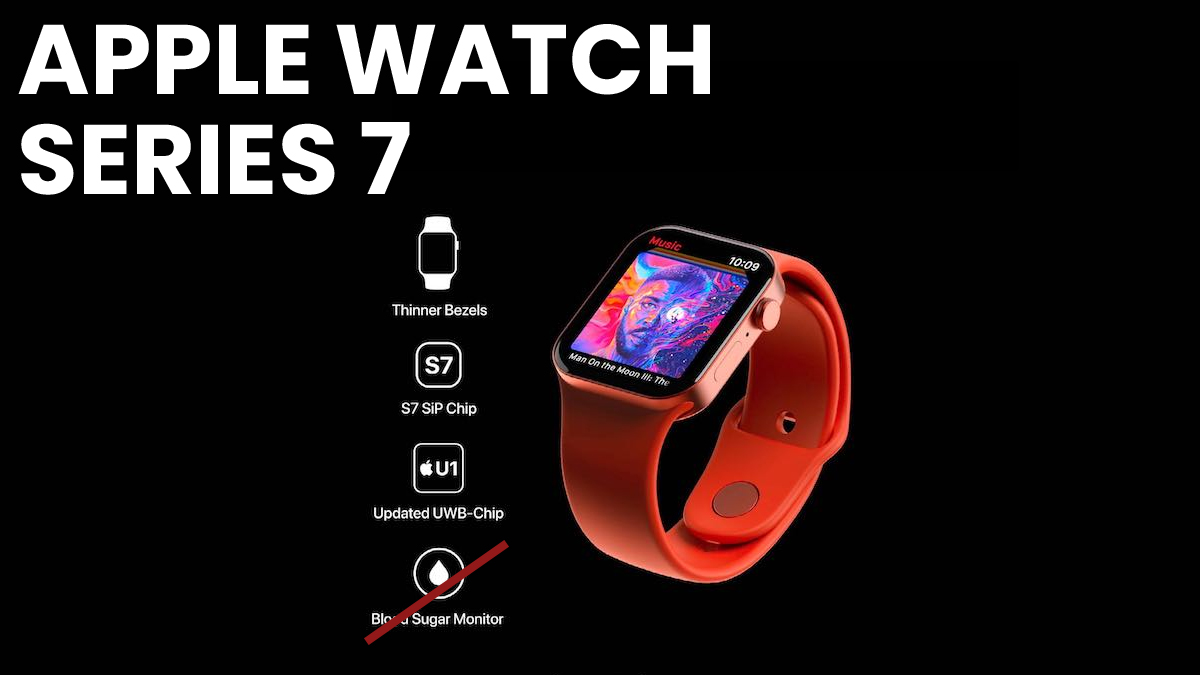 It had been previously announced that a body temperature sensor would be included in this year’s model but now it is more likely that the feature will be included in the update due in 2022.

The blood-sugar sensor will help diabetics monitor their fluctuating glucose levels but it is unlikely to be ready for a commercial launch for a few more years.

Apple has released a new edition of the Apple Watch around the same time each year. The device was first introduced in 2015 and its next version is due later this year.

The California-based tech giant is working to refresh the style this year and as per hearsays, this year’s model is likely to be dubbed the Apple Watch Series 7. It will feature a faster processor and will have improved wireless connectivity. As per those with knowledge of the plans, the Apple Watch Series 7 is likely to have an updated screen as well.

Next year the company plans to have an update in the main Apple Watch alongside bringing up a successor for its lower-end Apple Watch SE. It is also planning to bring up a new version targeting extreme sports athletes.

This year’s model will have thinner display borders and a new lamination technique that will bring the display closer to the front cover. It is likely to be slightly thicker overall, but won’t be very noticeable to the common user.

The model will have an updated ultra-wideband functionality which is to feature the same underlying technology that the Apple AirTag item finder has. Apple previewed, in its developer conference in early June, that the upcoming watchOS 8 software update will enable the device to unlock the door and hotel rooms.