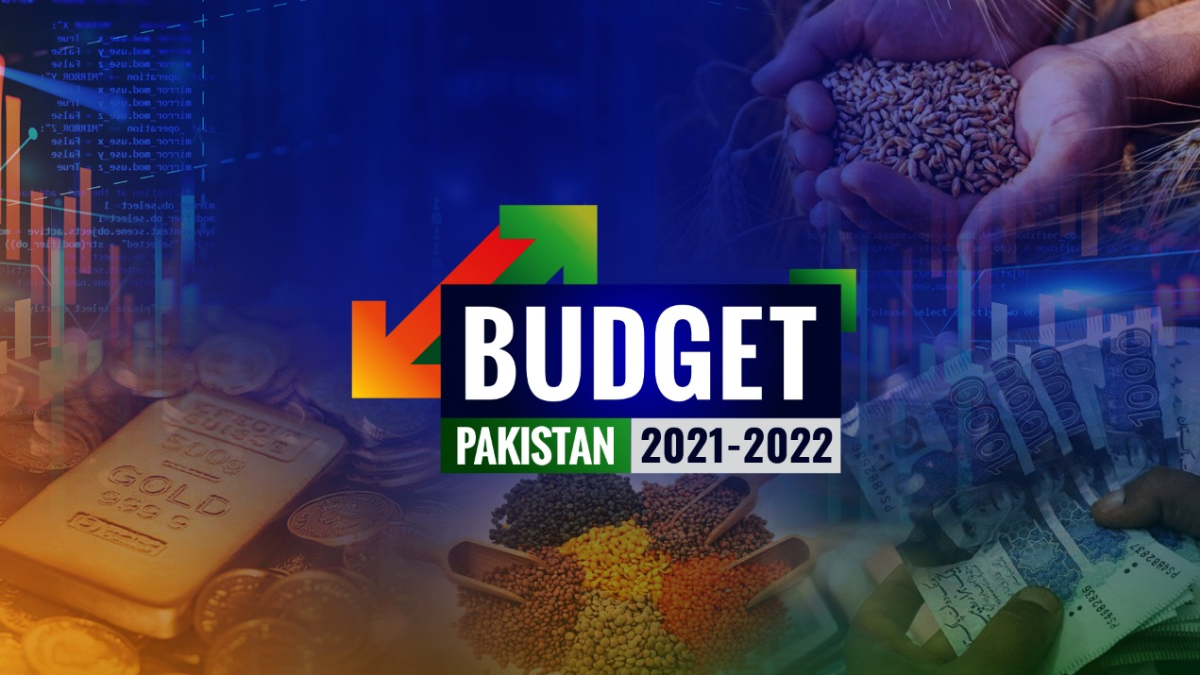 The Pakistan Tehreek-i-Insaf (PTI) government in Punjab laid forth its fourth budget on Monday, which enhanced development allocations by a whopping 66 per cent to Rs560 billion.

Last year’s allocations for the social sector and infrastructure development were Rs337bn.

The higher development financing, as per the budget document, is directed at attaining a 4.8pc growth rate in the next fiscal year.

PTI government, in the budget, has stood by its mantra of economic growth-led investment, balanced regional development, a transformation of the agriculture sector, human development through better skills, and strengthening adherence to sustainable development goals (SDGs) along with support for public-private partnership (PPP) model of development.

Massive funds are allocated for the PTI legislators for the accomplishment of development projects in their constituencies under the district development package. The budget also proposes the launching of a comprehensive health insurance scheme and the implementation of infrastructure projects across the province.

The spending will be done mostly on the schemes approved by the PTI legislators to give their voters something to cheer about the economy before the next elections.

Punjab Health Minister Dr Yasmin Rashid said that Punjab has given a historical and public-friendly budget as per the needs of the masses. The minister said that the budget had been tailor-made for the people. She said that Prime Minister Imran Khan and Chief Minister Usman Buzdar won the hearts of the people with this budget. The Health Minister said that the previous governments never intended to provide relief to the common man but this government has granted relief to the people by cutting down on its own expenses.

She further said the PTI government believes in spending upon public welfare alone. “The allocation of Rs370 billion on health is a great gift from the PM for the province. The Punjab government has also provided an Rs106 billion relief package for COVID-19”.