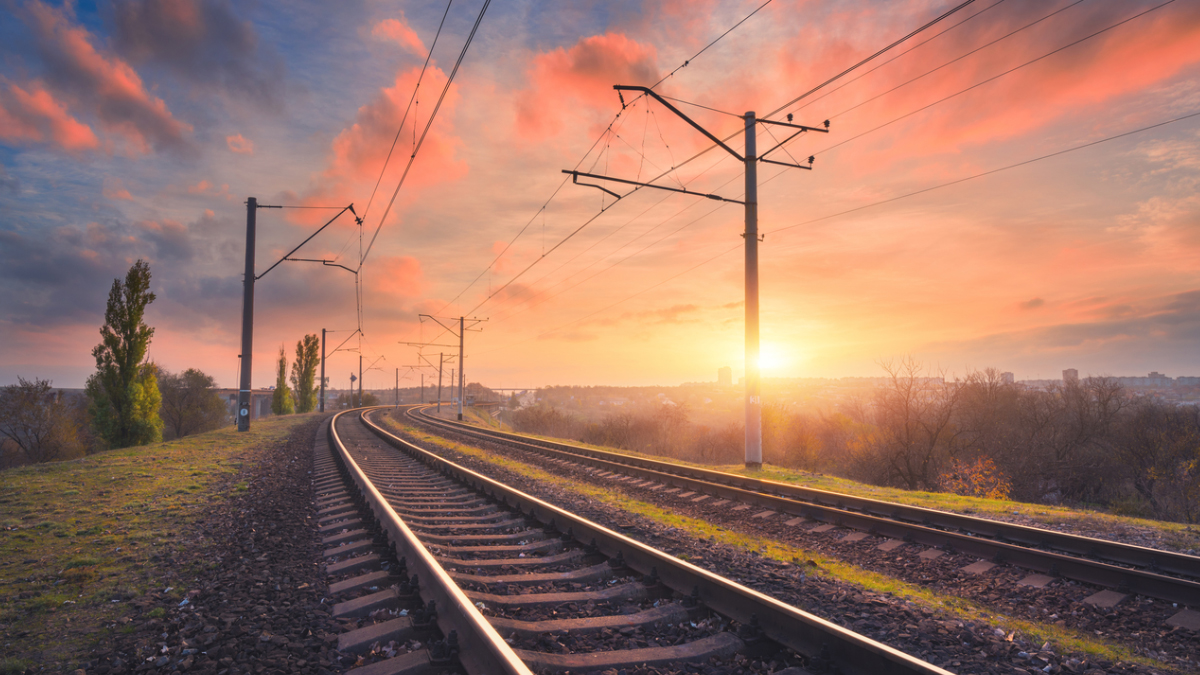 The Supreme Court on Monday ordered Pakistan Railways (PR) to stop the sale, transfer and lease of all railways lands and asked the federal government to submit a report in two days.

The apex court showed serious resentment on Pakistan Railways over the recent accidents and directed the PTI-led federal government to ensure measures for its improvement.

A three-judge bench led by Chief Justice Gulzar Ahmed was hearing a case in link to the Karachi Circular Railway at the SC Karachi registry.

SC noticed that two years had passed since its order for the creation of a park on Kala Pul railways but no steps were taken in this regard.

The top court reprimanded the railways’ secretary over the tragic Ghotki train accident saying, “There hasn’t been any impact on you or any other minister, while the neglected poor people are dying”.

“If you are not able to run the department, just resign.”

“Do you know what you are talking about? 65 people died in the Ghotki train accident only,” the CJP remarked, adding that it seemed as the railway officials had been given a licence to kill.

The top judge further said that he thought the Railways minister will announce his resignation, but he only expressed sadness and announced compensations for the victims.

The CJ came down hard on the Sindh government for not giving any attention to Karachi’s civic issues.

“I see that you can’t clean a nullah, how are you running a province,” questioned Chief Justice Gulzar Ahmed while hearing a case in link to the construction of a building on Shahrah-e-Faisal. “Everyone holding offices in the country is corrupt,” remarked the apex court.