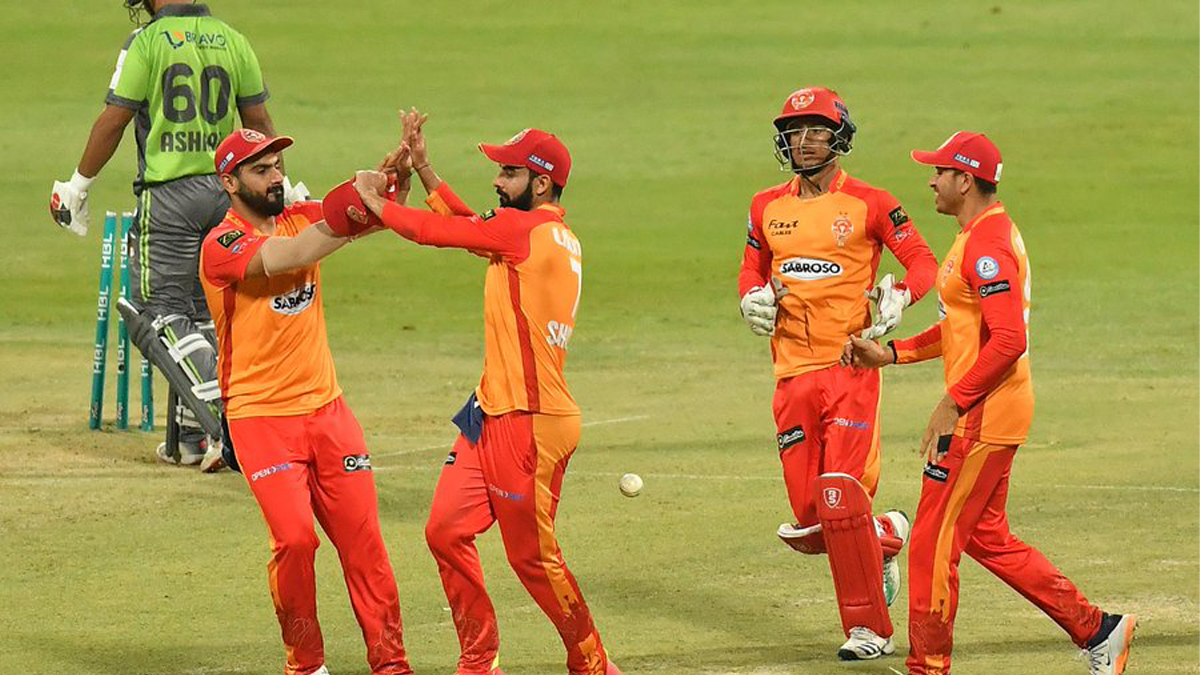 Ali was due to fly back to attend to a personal family emergency but he announced that the matter had stood resolved.

Cricket experts see this as a boost to Islamabad United in their challenge for the PSL title this season.

“I was going through a personal issue, which has been resolved and for that, I thank my wonderful wife,” said Hasan, in a statement. “She has assured me that she will take care of it and has asked me to concentrate on my career and cricket. I salute to such a wonderful partner who has always stood by me in the hardest of times and after consulting with her, I have called off my departure and have decided to stay on with Islamabad United.”

Since Ali called off his travel and didn’t leave the bubble, he will not be needing to re-enter and undergo quarantine. United are to face defending champions Karachi Kings today (Monday).

The 26-year-old has played two games in Abu Dhabi so far and taken four wickets — two each against Quetta Gladiators and Lahore Qalandars.

Two-time winners, Islamabad United have moved to the top of the table after their convincing victory over Lahore Qalandars. United, at one point, were 20 for 5 before recovering to 152 for 7. It took 75 from Asif Ali and 49 from Iftikhar Ahmed to give United a face-saving. Their bowlers blew apart Qalandars as Shadab Khan, Musa Khan, and Fawad Ahmed caused a collapse from 86 for 2 to 100 for 9.

Despite missing a match, Hasan is United’s highest wicket-taker this season. He stands at fifth in the league with 10 wickets. His career has risen from the PSL where he has always remained the star performer.