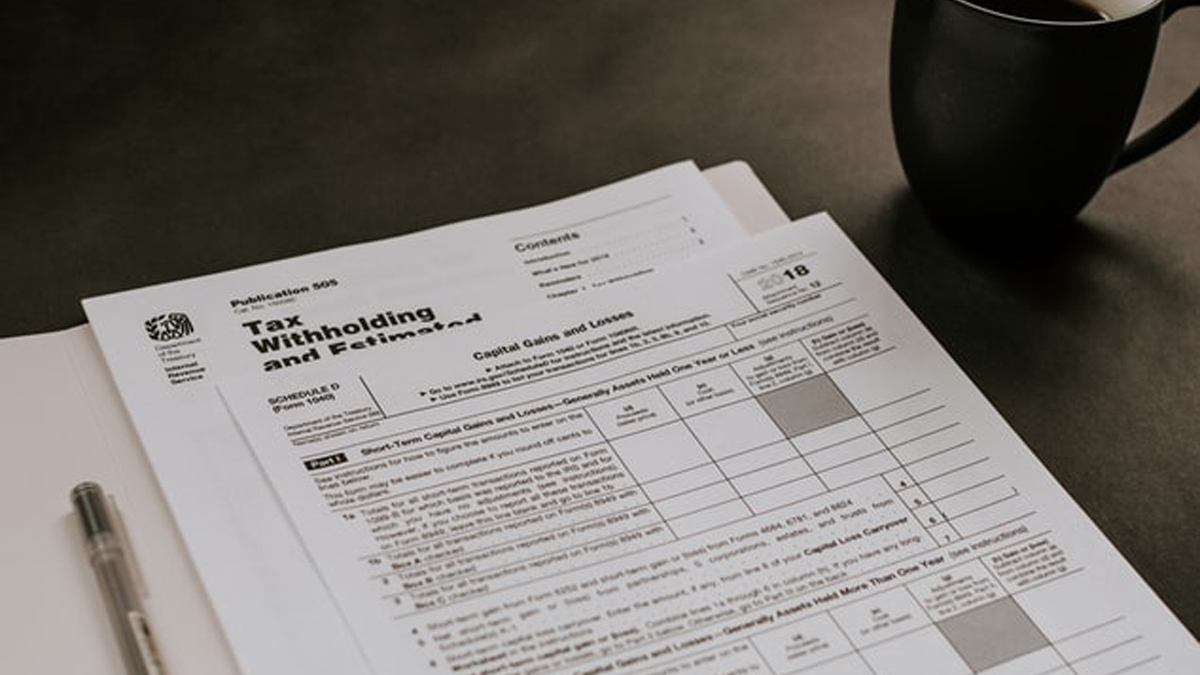 The government has proposed taxes of Rs10 billion on the salaried class by slapping income tax on their medical treatment expenditures, savings in pension and provident funds.

As per news reports, the government has, in order to give effect to Rs10 billion in taxes, omitted at least six clauses from the Income Tax Ordinance within the Finance Bill 2021 that was placed before the parliament on Friday.

It, therefore, seems that the FBR’s prime hierarchy has misguided the finance minister before proposing legal changes. This was further signified by the fact when the government withdrew Rs100 billion worth of taxes from the next fiscal year’s budget that it had put on the use of cellular networks and internet data.

The Finance Bill 2021 shows that the government dropped Clause 139 of the Ordinance that deals with giving exceptions on employees’ medical reimbursement. This seems to have been done to generate Rs1.82 billion in revenue.

The revenue’s impact is lower than the Rs2 billion revenue loss that the government would have to sustain due to the proposed reduction in the capital gains tax (CGT) on the contracts of securities at the stock market. The government had reduced the CGT rate to 12.5% from 15%. Experts say that without increasing slab rates, the government has increased the tax burden by 57% on an employee receiving major medical treatment