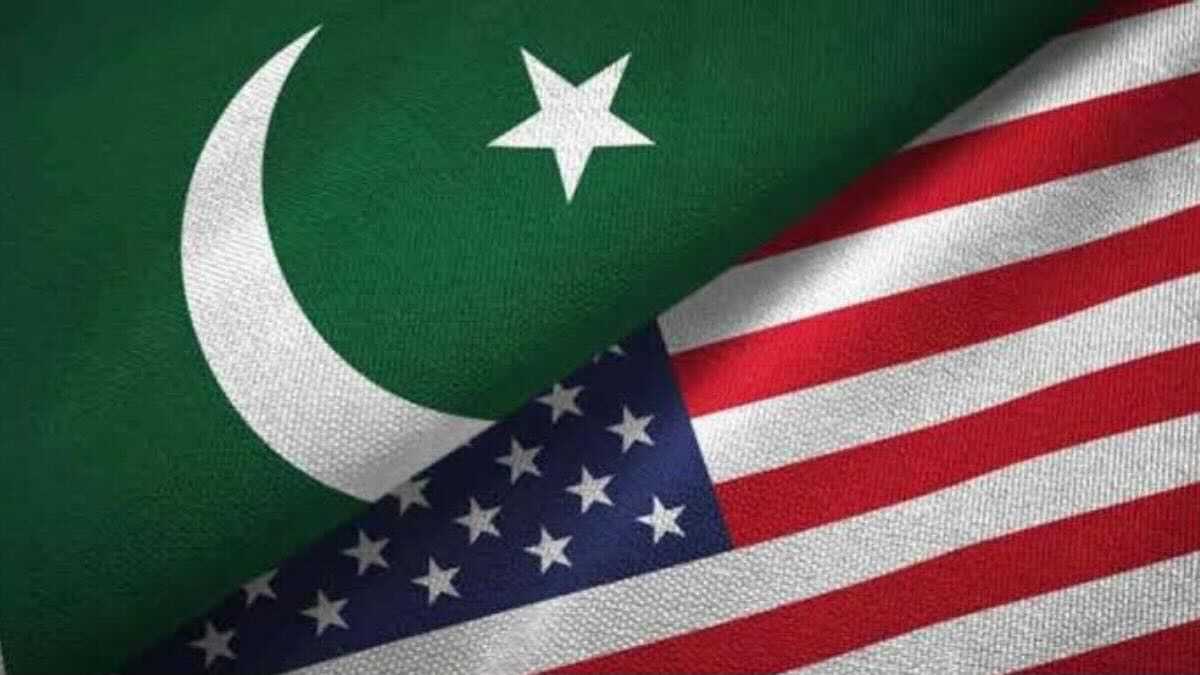 Pakistan worry that the newly-formulated US policy – processing Afghan resettlement applications via third countries – will encourage an ungovernable influx of individuals across their borders.

Both countries say that the US either processes such applications from within Afghanistan or proactively shapes the conditions to guarantee their safety at home.

Experts refer to this phenomenon as “the coercive use of purposefully created refugee and migration crises”.

Those unfamiliar with the term should recall that different types of coercers have pursued various goals through these means ever since World War II with mixed degrees of success.

The relevance of the concept of “Weapons of Mass Migration” to the present is that the US might be employing this scheme to pressure Pakistan through reasonably deniable means as punishment for their recent foreign policy recalculations that some interpret as being disadvantageous to America’s national interests.

The US’ refusal to treat Afghan resettlement applications within Afghanistan itself inspires people to flee to Pakistan .

The humanitarian element and optics make “Weapons of Mass Migration” so hard to defend against.

Those who do not allow such individuals into their country on security or pragmatic pretexts are at the risk of being accused of immoral calculations. Some might argue that their actions go against their international legal responsibilities. This throws the targeted state(s) into a difficulty whereby they’re pressured to either cater to possibly uncontrollable migrant flows or face potentially quite serious consequences to their reputations.

The US can easily defend itself by pretending that due to simple pragmatism amidst the complex security situation within Afghanistan that it’s unable to process resettlement applications within that nation itself.

It can also suggest to the international community that its members have the responsibility to allow refugees to take refuge within their borders, especially if they’re escaping from a conflict zone like Afghanistan arguably is.

Pakistan are currently very concerned about this possible “Weapons of Mass Migration” plot.