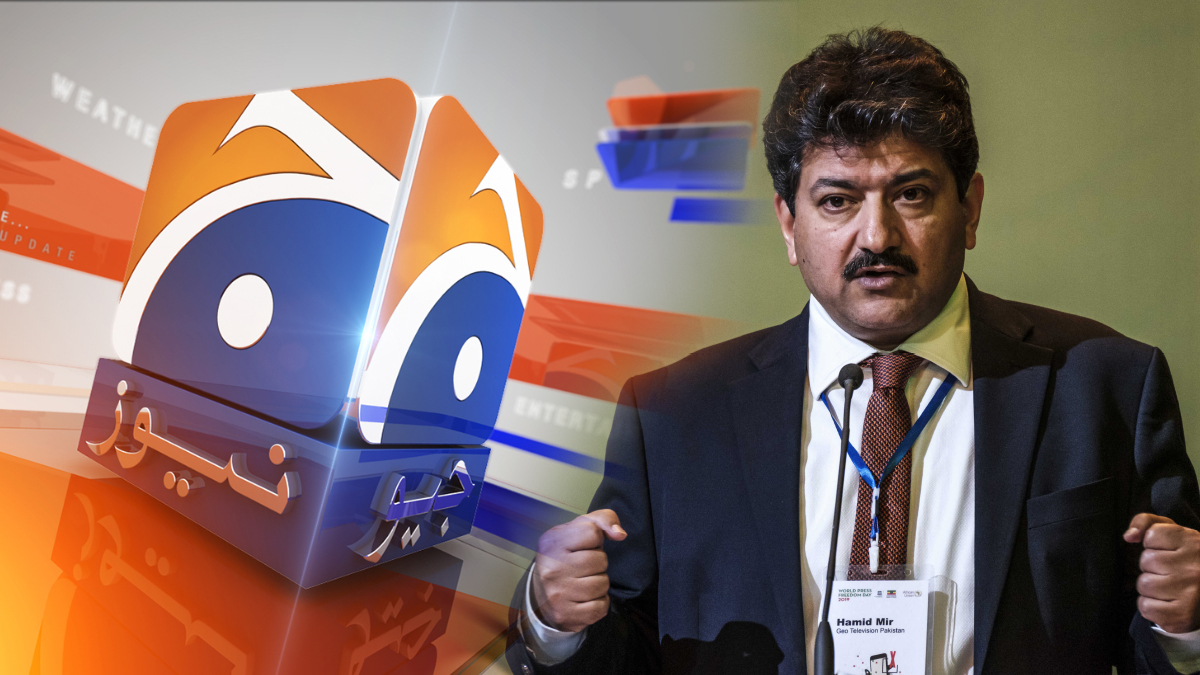 Hamid Mir – not a very stranger to bans – spoke to BBC’s Stephen Sackur in an episode of Hard Talk, which aired on Monday.

The renowned journalist was taken off air on Geo for a “very intense” speech he gave following an attack on journalist Asad Ali Toor in May.

“Toor is a young journalist, and I was showing my solidarity with him,” Mir told Sackur.

“I said when a journalist is attacked in Pakistan, there is no justice, and the law enforcement agencies always fail to identify the culprits. So when you do not provide us justice, then we will be made to mention the names of the people who we think are responsible.”

Sackur asked him how he could possibly know all those who attacked Toor?

Mir narrated that when he was attacked in Karachi, he named the man responsible for the shooting.

He said he went forth before the commission set up to investigate that incident.

“I, not once but twice, made my statement in front of that high-powered commission. I was injured, but I appeared and made my statement. And when the commission called that person who, as per me, was responsible for attacking me, he refused and never appeared, and no report came out.”

Mir criticised the shrinking space for press freedom and raised concern over the growing “climate of fear” for journalists in Pakistan.

Sackur introduced his guest by saying that he is a high-profile journalist who has faced many threats and attacks.