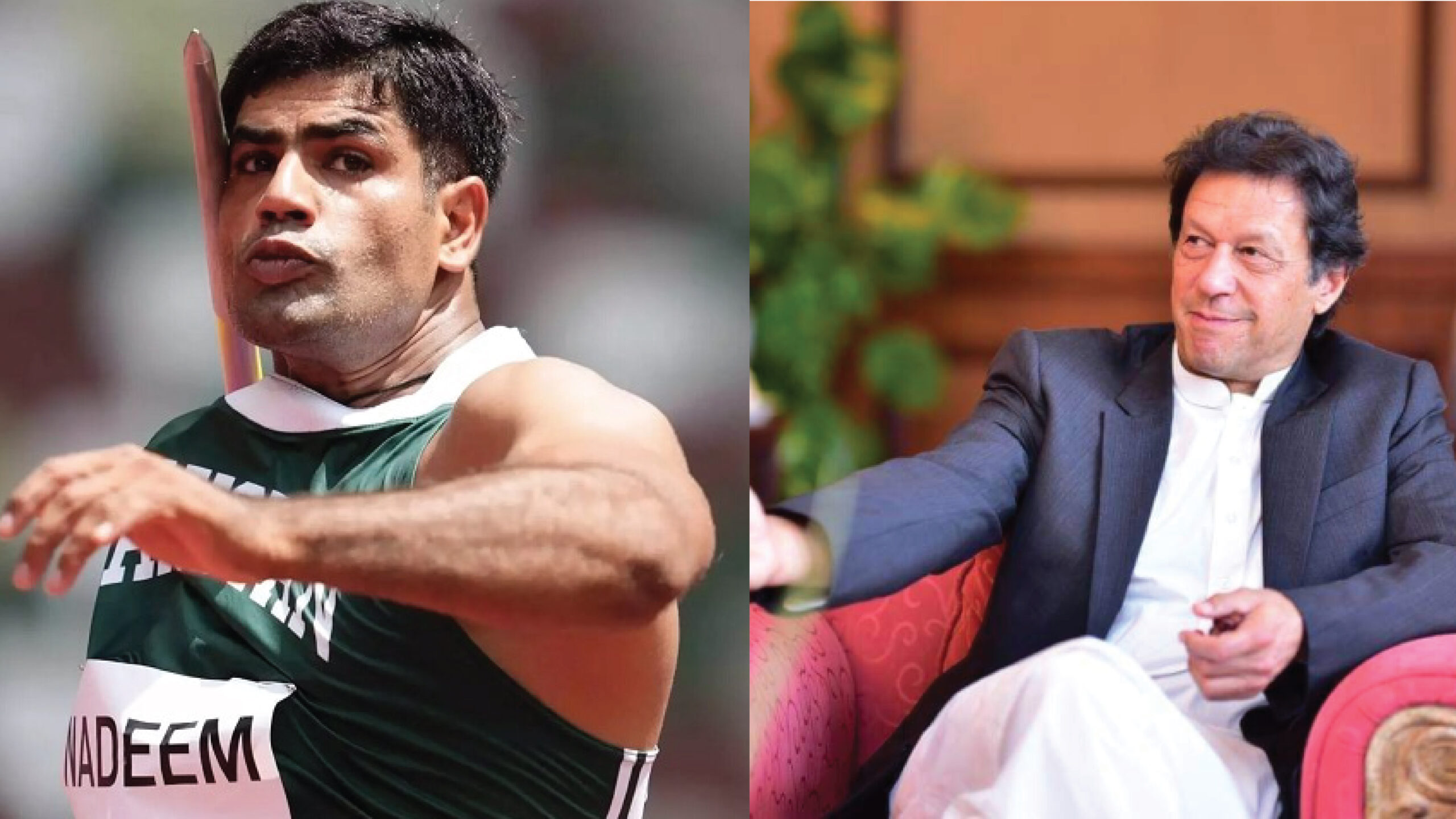 Prime Minister Imran Khan, on Sunday, shared an important message for his followers on Twitter, featuring a video that conveys the importance of not giving up.

“I want the youth of Pakistan to watch this race and learn the most important lesson that sports have taught me: you only lose when you give up,” the Prime Minister wrote.

The 62-second clip shared by PM Khan shows an athlete falling down on his face during a sprint. The athlete then gets back on his feet again and finishes ahead of everyone else.

Khan, being a former sportsman himself,  led his team to victory in the 1992 Cricket World Cup as captain of the Pakistan team.

The prime minister often draws parallels from sports to give important advice to the youth of Pakistan, who has long idolised him and continue to form a strong support base for the PRI – his political party.

His message comes a day after Arshad Nadeem – the Pakistani athlete – finished 5th in the javelin throw competition.

Pakistan’s journey at the Olympics ended without any medals won, but Nadeem won the nation over, nonetheless, with his determination and spirit, and carved a name for himself.

And this is the reason why the message shared by Imran Khan teaches an important lesson not only to athletes but people from all walks of life that one must never give up while pursuing their dreams.