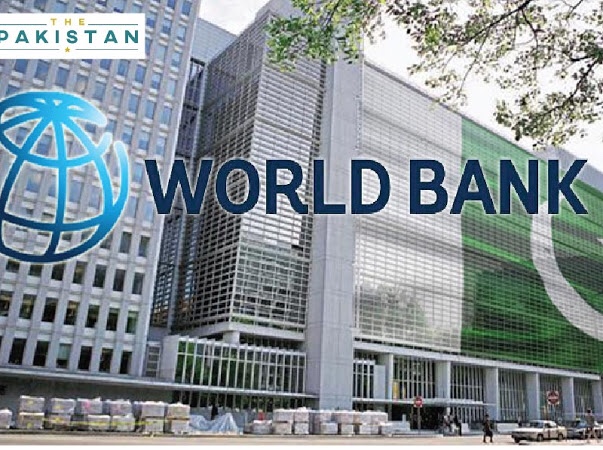 The State Bank of Pakistan on Tuesday said that it has received $505 million from the World Bank.

“#SBP has received USD 505.5 mn today from @WorldBank,” it said in a tweet released on the social media platform Twitter.

The inflows come after the central bank received $1.5 billion last month, with $1 billion from the World Bank and $500 million from the Asian Development Bank.

The government has been on a borrowing spree to help increase the foriegn exchange reserves of the country to manage the balance of payments and payback foreign loans.

In the fiscal year that ended on June 30, the government borrowed around $13 billion from bilateral, commercial and institutional lenders around the world. Ever since coming into power, the PTI government has borrowed more than $29.2 billion over the course of the last two fiscal years.

Majority of these funds — at around $19.2bn — have been used to payback maturing debt whereas the remaining has been used to plug the budget and fiscal deficits of the country in the absence of projected tax collection.

The government’s dependence on foreign loans comes as it has failed to increase foreign exchange earnings from exports and foreign direct investment into the country.

Moreover, whatever investment did come into the economy was in the shape of hot money inflows which left as quickly as it came into the country. Foreign investors pulled out nearly $3 billion from Pakistan’s treasury bills and Pakistan Investment Bonds after the coronavirus shocks to the global economy.

The investors moved to safer territories to hedge against the risks.