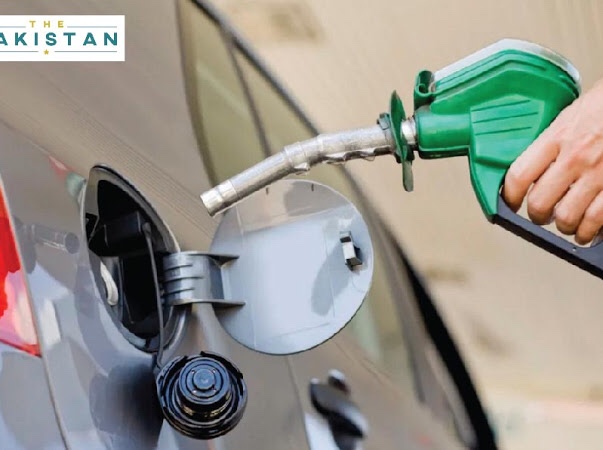 Pakistan’s energy sector regulator the Oil and Gas Regulatory Authority (Ogra) on Wednesday proposed an increase in fuel prices by between the range of Rs7-9 to be put into effect by August 1.

Ogra proposed to increase prices of petrol and high speed diesel by Rs7-9 whereas those of kerosene and light diesel oil by Rs6 each.

However, the government has yet to approve the cut in levy.

The proposed increase will push up the per litre price of petrol to Rs107.11. MEanwhile, the data shows that the average monthly sale of petrol — fuel used in cars and bikes — has now reached 700,000 tonnes compared to 600,000 tonnes for diesel. In addition, the sale of kerosene oil and light diesel oil has now risen to 11,000 and 2,000 tonnes per month respectively.

Meanwhile, the cut in levy will not extend any relief in the prices of light diesel and kerosene oil.

The country’s fuel pricing and announcement mechanism was recently altered by the government which has now allowed for fortnightly change notifications in the sector.

Now, the fuel prices in the country will change on every 1st and 15th of the month.