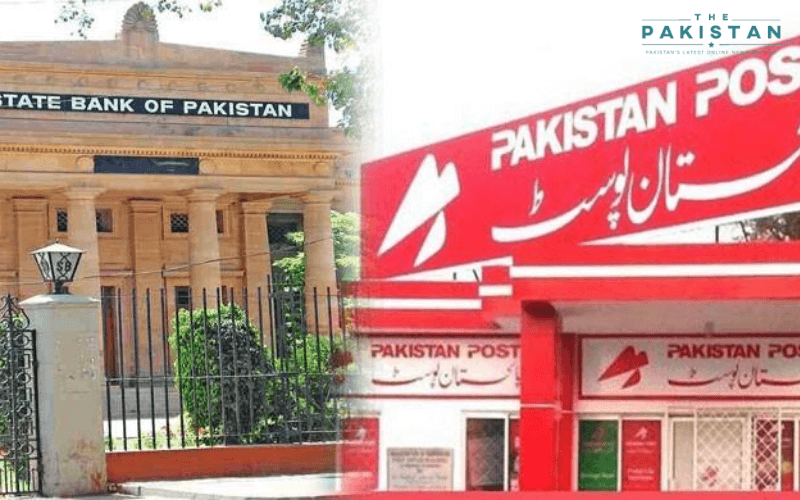 The government on Monday said the country’s postal service “Pakistan Post” will now be turned to the Pakistan Post Bank after international financial regulators raised questions over the lack of documentation with respect to the cash transactions conducted through the postal service.

Pakistan Post has nearly 10,500 branches which can allow it to become one of the largest banks with the widest branch network in the country once it turns into a bank.

With the creation of the bank, any transactions done through the postal service can be tracked and recorded in real-time under the regulatory supervision of the State Bank of Pakistan.

The decision was taken after the Asia Pacific Group on anti-money laundering raised red flags over the functioning of Pakistan Post. It said that transactions done through the Pakistan Office appeared to be less documented and are prone to money laundering and terror financing.

Pakistan has been under fire for its lack of oversight on financial transactions, which the FATF thinks is resulting in money laundering and financing of terrorism.

Turning the post into a bank will increase oversight and help track all cash transactions.

Around 2,400 Pakistan Post branches are located in areas with no access to any bank. The creation of Pakistan Post Bank will also accelerate the pace of remittances.

At the moment, the Pakistan Post Office has 2.1 million users. The post aims to increase the existing account holders in Pakistan from 38 million to 65m by 2023.

Moreover, the women account holders at the post currently stand at 14.4m with a target to increase the same to 20m by 2023.

The working paper to propose the creation of Pakistan Post Bank was prepared after studying functions of post offices in countries like Russia, China, Japan and India.