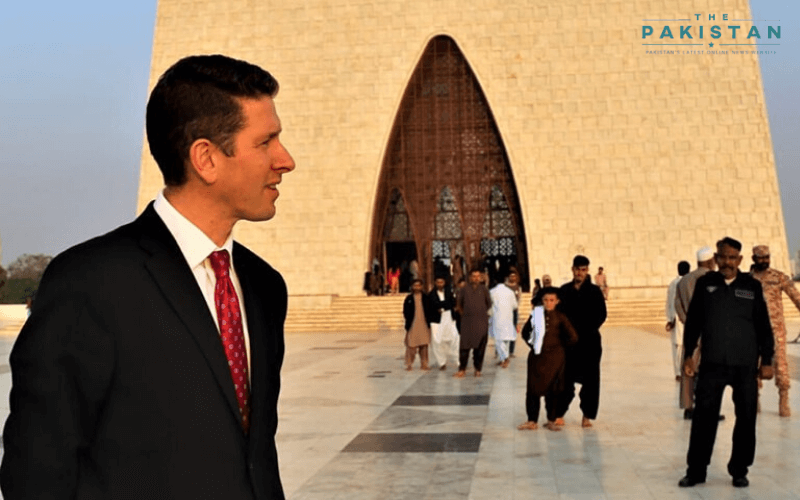 Foreign investors have shown their satisfaction over the improving security situation in the country as they appreciated the law enforcement agencies for their efforts in reducing violence.

The findings were released by the Overseas Investors Chamber of Commerce and Industry (OICCI) which conducted a security survey. The survey seeks to gauge foreign investors’ perception on the security situation in Pakistan with respect to the business environment.

Overall, the survey respondents were upbeat on the security situation in the main business centers of Pakistan: Karachi and Lahore. Moreover, foreign investors were not deferred by isolated incidents of unrest across the country.

“OICCI members perceive to be highly positive showing continuous improvement as 60 per cent of the respondents have reported an improved security environment for their own and customer’s business, as well as for their respective suppliers and employees,” the OICCI note said.

Moreover, the finding showed that “foreign investors found it highly encouraging that despite many disruptions during the past twelve months, due to Azadi March 2019, border tension with India, and subsequent travel restriction since end March due to Covid-19, the visits of foreign nationals visiting Pakistan for the OICCI member businesses, pre-COVID 19, showed a healthy increase.”

Pakistan’s economy — especially foreign investment has suffered massively over the last 15 years due to the challenging security situation in the country. Foreign investors have had to pull out or abstain from investing in Pakistan due to the high number of terrorist attacks, suicide bombings and kidnappings that marked the period between 2006-2015.

However, the situation changed dramatically after the civilian and military leadership vowed to root out the terror outfits under the National Action Plan launched back in 2015.