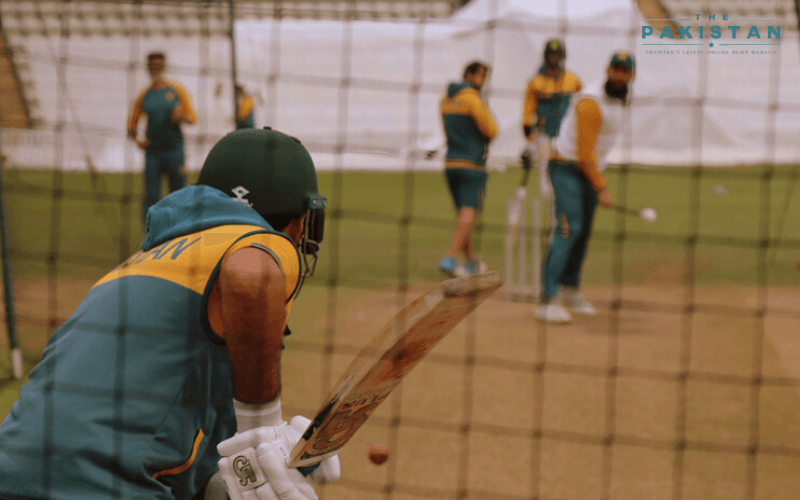 The Pakistan Cricket Board (PCB) on Tuesday announced the final schedule for the upcoming England vs Pakistan Test and T20 series, .

“The Pakistan Cricket Board today confirmed an updated schedule of its men’s national cricket team’s tour of England, which will comprise three Tests and as many T20Is,” the board said in a press release.

The opening Test will be played at Old Trafford, Manchester, from 5-9 August, which will be followed by back to back tests at the Ageas Bowl, Southampton, from 13-17 August and 21-25 August.

The action will then return to Manchester as Old Trafford will be the venue for three T20Is, which will be played on 28 and 30 August, and 1 September.

The Pakistani outfit has been in England since June 29 as they are currently practicing under the strict standard operating procedures in a bio-secure environment at Worcestershire.

Pakistan’s 31-member squad is under a mandatory quarantine for 14 days after which they will travel to Derbyshire before leaving for Manchester on August 1. The two sides will start the series on Aug 5 to play the first test match at Old Trafford.

Earlier, the first test was scheduled to begin on July 31 at the Lord’s Ground, London.

The PBC in the statement said “the following is the training and match schedule, which is subject to any last-minute changes. From  July 6-12 the teams will practice, hold intra-squad matches and rest at New Road. Following which, on July 13 the team will travel to Derbyshire.”

From July 15-30  they will again practice, intra-squad matches and rest at the County ground; travel to Manchester on Aug 1; first test from Aug 5-9 at Old Trafford; Travel to Southampton on Aug 10; second test will begin on Aug 13 till 17 at the Ageas Bowl; followed by the third test which is scheduled to be held between Aug 21 to 25 at the Ageas Bowl.

On Aug 26, the team will travel to Manchester after thich they will play the T20 series. The first match will be held on Aug 28 at the Old Trafford, second T20 on Aug 30 whereas the third will be held on Sept 1 at the same venue.

On September 2 the team will depart back for Lahore.