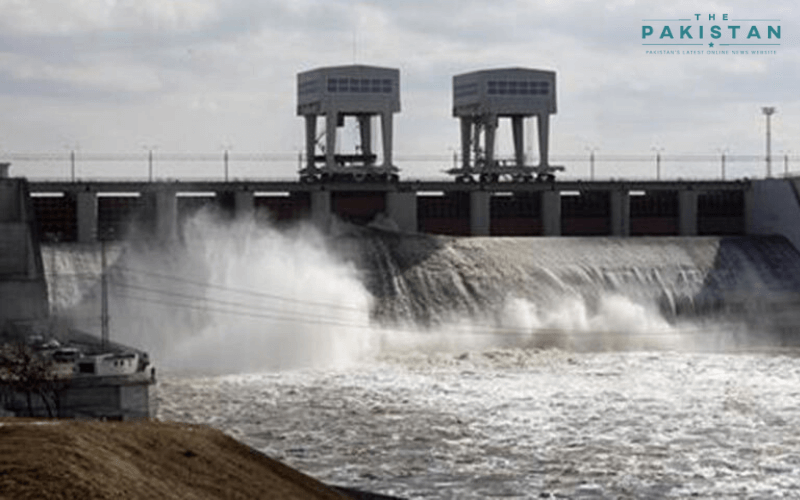 The government has signed a $1.3 billion Azad Pattan hydropower project with China under the China-Pakistan Economic Project (CPEC) to produce cheap and clean energy.

CPEC Chairman Asim Bajwa said “Signing ceremony [of the] Azad Pattan hydel power project [was held]. Focus has been on cheaper and greener fuel import so no foreign exchange [is] wasted. [The project will create] 3,000 jobs, [and will be set up with a cost of] $1.5bn investment [without] loan. [The project will generate an] annual income of Rs1.38bn for the Punjab/AJK from water use.”

He made these remarks on his twitter account where he said the CPEC projects are pivotal to help usher in the new era of prosperity in the country.

“It (CPEC) is a project that will take Pakistan to new heights [of prosperity],” Prime Minister Imran Khan remarked at the signing of the project.

He said that “Pakistan can learn with the progress made by emerging economic power, China, during the last 30 years,” and said he was happy that the hydropower project was a part of the CPEC.

“Earlier, the CPEC was confined to road connectivity, but now other aspects of the corridor are being unfolded,” the premier added in a statement issued by the Prime Minister House.

The 700MW project will use the hydel resources to generate electricity and will not depend on imported fuel and add clean and cheap electricity to the national grid. The project’s completion date is in the year 2026 and will be built on the Jhelum River.

“Time would prove the long-term benefits of CPEC, which is based on the economic cooperation between Pakistan and China,” PM Khan remarked.
Referring to the previous government’s CPEC deals, he said that the “unlike the past, the project will not burden the people. The previous governments launched costly projects, which were made functional with imported fuel, thus increasing the cost of energy manifolds and stressing the local currency.”