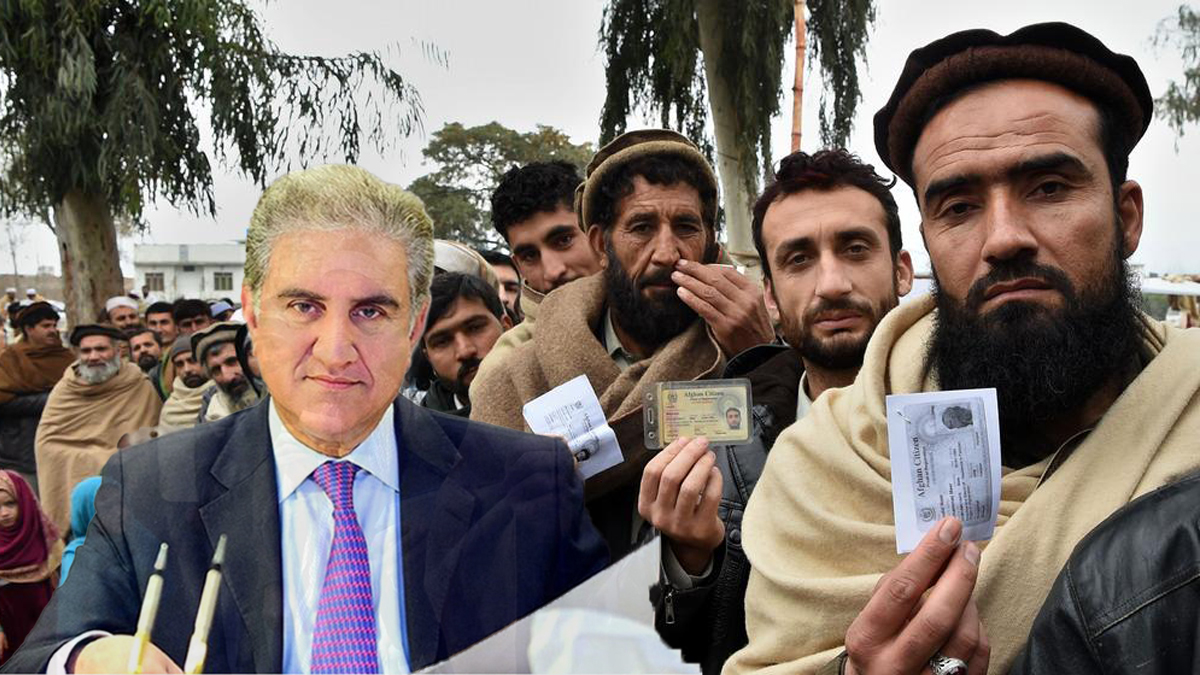 Foreign Minister Makhdoom Shah Mahmood Qureshi said, on Sunday, that the situation in Afghanistan needs a sustained international engagement and pressed for solidarity and support to the people of Afghanistan.

The foreign minister said Pakistan’s concept on the evolving situation in Afghanistan has remained very clear.

He said that a peaceful and stable Afghanistan is of crucial importance to Pakistan and the region.

The foreign minister, consistent with Pakistan’s long-standing stance, underlined the importance of an inclusive political solution.

“At this crucial juncture, it is essential to remain in solidarity with the people of Afghanistan and lend all sorts of support to them, be it the humanitarian arena or for economic sustenance,” the foreign minister said.

He was having a telephonic conversation with Josep Borrell, EU High Representative for Foreign Affairs.

Qureshi said economic turmoil is a breeding ground for terrorism and extremism.

He added that Pakistan had fastened its preparations for the trials of the transitional period until an inclusive government is set up in Afghanistan.

He suggested that Pakistan has had a clear refugee policy and has devised a plan for humanitarian assistance packages in case the hoped scenario does not pan out.

Qureshi expressed hope that the Afghan leaders would come together above all differences. For its part, he reaffirmed, Pakistan is set to support all efforts in this direction. He said that the highest priorities were ensuring safety and security as well as protection of the human rights of all Afghans. He noted that Pakistan was in close contact with regional and international partners. He also briefed Borrell on his interactions with various counterparts from Europe.