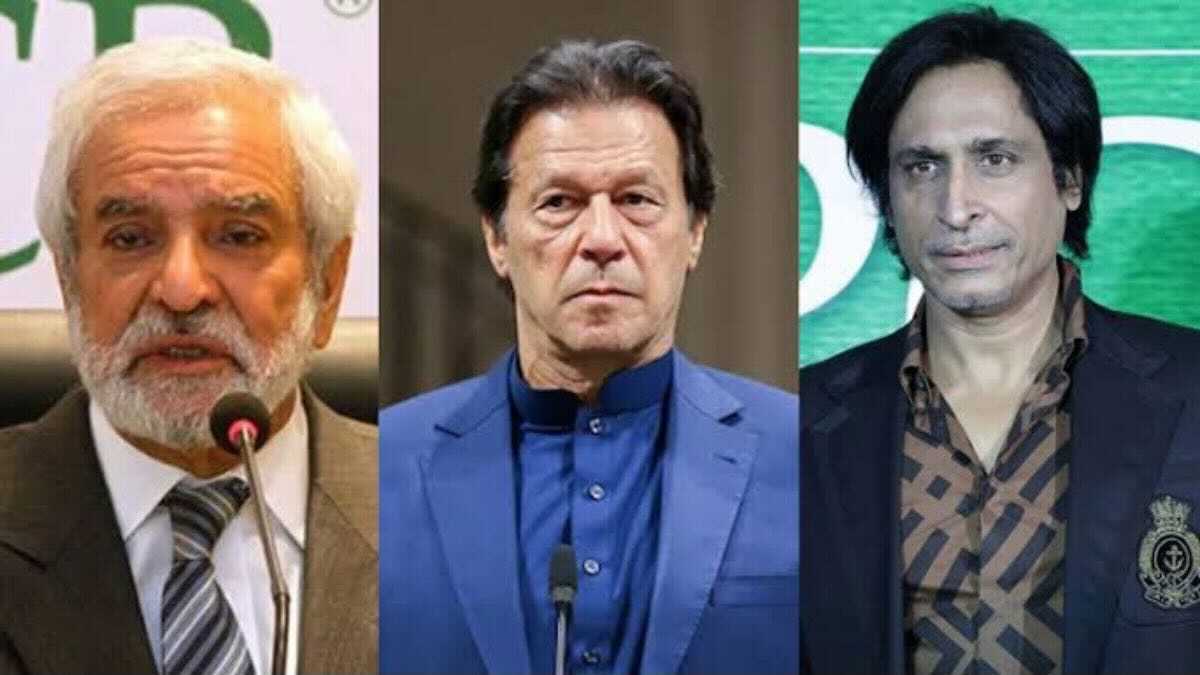 PCB’s current chairman Ehsan Mani’s term is due to end this month – on August 25. He, however, recently said he intends to continue in the post.

Mani briefed PM Khan on the matters linked to the cricket board and the domestic cricket structure.

As per well-informed sources, the PCB chairman has been told that he would not be given another term in office.

It is being said that PM Imran Khan will back Ramiz Raja’s name to the PCB’s governing board for the aforementioned post.

After meeting the prime minister, Mani left without speaking to the media, giving more substance to the speculations.

As per rules, PM Imran Khan – the Patron-in-chief of the board – will be sending two names for the post of PCB chairman to the governing board.

Though the two nominees are to be named yet, the patron’s office has already called a former judge, Justice (retired) Sheikh Azmat, as the administrator to carry out the election of the PCB chairperson.

Previously, Mani was the only candidate to have tendered his nomination papers for the post. All divisions of the Board of Governors voted for him to head the PCB unanimously. He replaced Najam Sethi, who had resigned when Khan’s party, Pakistan Tehreek-e-Insaf (PTI), entered power in the federal government.

If Khan extends Mani’s tenure, the latter will still have to go through another process for his re-election as a chairperson’s total tenure, according to the PCB constitution, “shall in no case exceed six years”.

The current PCB chief has only completed three years so far.