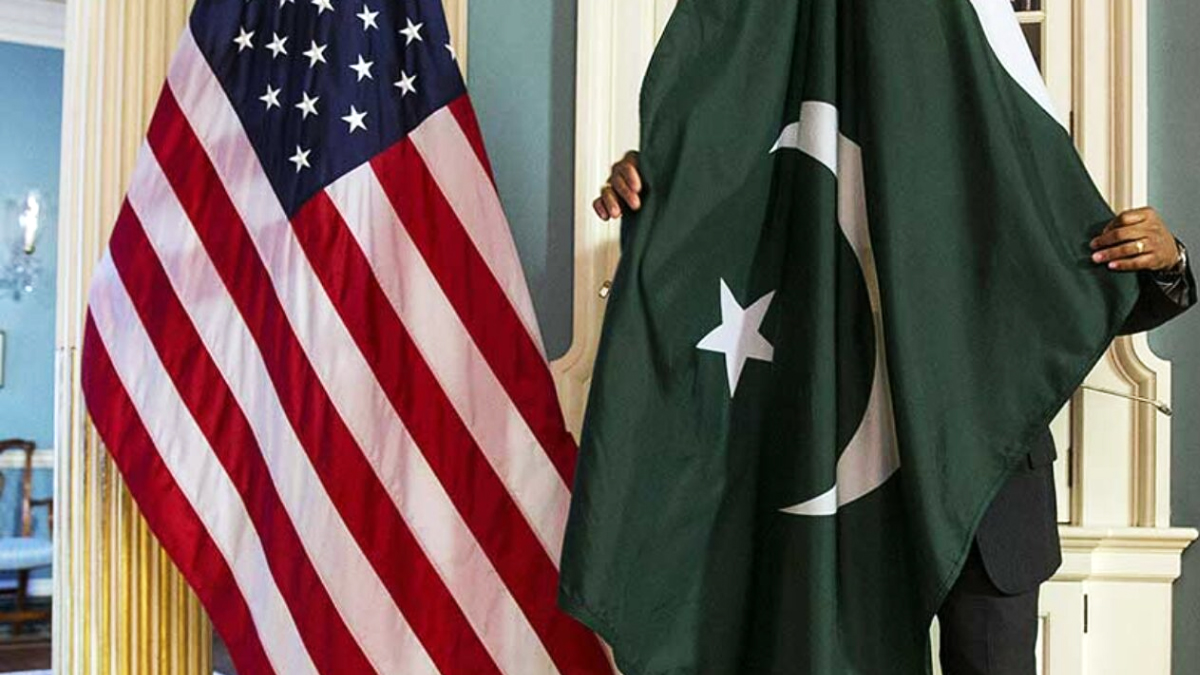 The Foreign Office reacted to the draft bill, on Wednesday, introduced in the US Senate, wanting sanctions against Pakistan and the Afghan Taliban.

Pakistan termed the references to the country “uncalled for and counterproductive”.

It must be remembered that Pakistan has been the frontline state in the US-led campaign in Afghanistan.

The bill, discussed in the US Senate, sought to ponder upon Pakistan’s role in Afghanistan prior to and after Kabul’s fall to the Afghan Taliban.

The development rang bells, on Wednesday, in the upper house of the parliament.

PPP’s Sherry Rehman said that Pakistan was faced with a moment of grave nature after the pullout of US forces from Afghanistan.

Rehman regretted that the US fled Afghanistan under a deal that had directly been made with the Taliban yet was forcing Pakistan to take responsibility for the happening in Afghanistan.

“What is happening to Pakistan currently is far worse than what has happened before,” she remarked.

Interior Minister Sheikh Rashid Ahmed also rejected the US allegations that Pakistan had given any military support to the Afghan Taliban.

Foreign Office also reacted to the bill in staunch words.

“The legislation includes references to Pakistan and is completely unwarranted,” the foreign office remarked.

The reaction from Pakistan came a day after 22 US senators belonging to the Republican Party moved a draft bill for sanctions against the Taliban and assessing the alleged role that Pakistan played since 2001 in aiding the insurgent group.

“An assessment of support by non-state actors and state, including the Government of Pakistan (GOP) for aiding the Taliban, including the provision of financial support, sanctuary space, logistics and medical support, training, intelligence support, equipping, tactical, operational, and strategic direction,” read the draft bill.

The Republican senators also asked the Biden administration to evaluate the role of Pakistan in helping the Taliban offensive against Panjshir Valley.