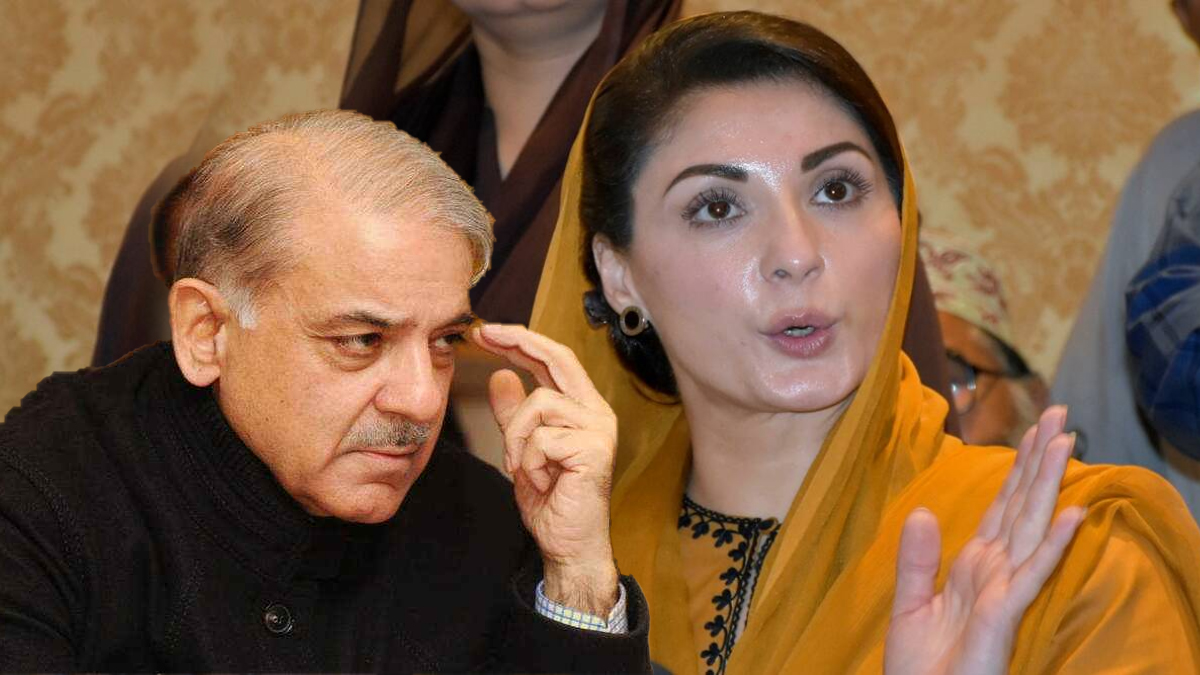 Her remarks referred to the orders issued by a UK court to restore the bank accounts of Shahbaz and his family.

“Today, I congratulated my uncle, Shehbaz Sharif, as he is now an internationally certified Sadiq and Ameen – stamped following the UK court decision”, she said while speaking at a meeting of the party’s Lahore chapter convened at the PML-N’s central secretariat in Model Town Lahore.

Former Prime Minister Nawaz Sharif participated in the meeting via video link from his residence in London.

On the other hand, PML-N President Shehbaz Sharif claimed that the Assets Recovery Unit (ARU), led by prime minister’s aide on accountability Shahzad Akbar, went to the UK’s National Crime Agency (NCA) to initiate an inquiry against him and Suleman Sharif, his son, – maintaining the fact that the agency could not bring forth any evidence against them of fraudulent practices and money laundering.

He meant that it was the PTI government’s failed attempt to “politically victimise” him.

Speaking at a news conference in Lahore, Sharif said that the UK Court presented “evidence” of his lifelong innocence in the money laundering case.

“The NCA report is a huge proof of my innocence.”

The PML-N president showed the documents that mentioned his name contrary to what was being claimed by the government.

In reference to the acquittal of his son, he said that it was strange of the government to claim that the son was acquitted of all money laundering charges, but his father was not.