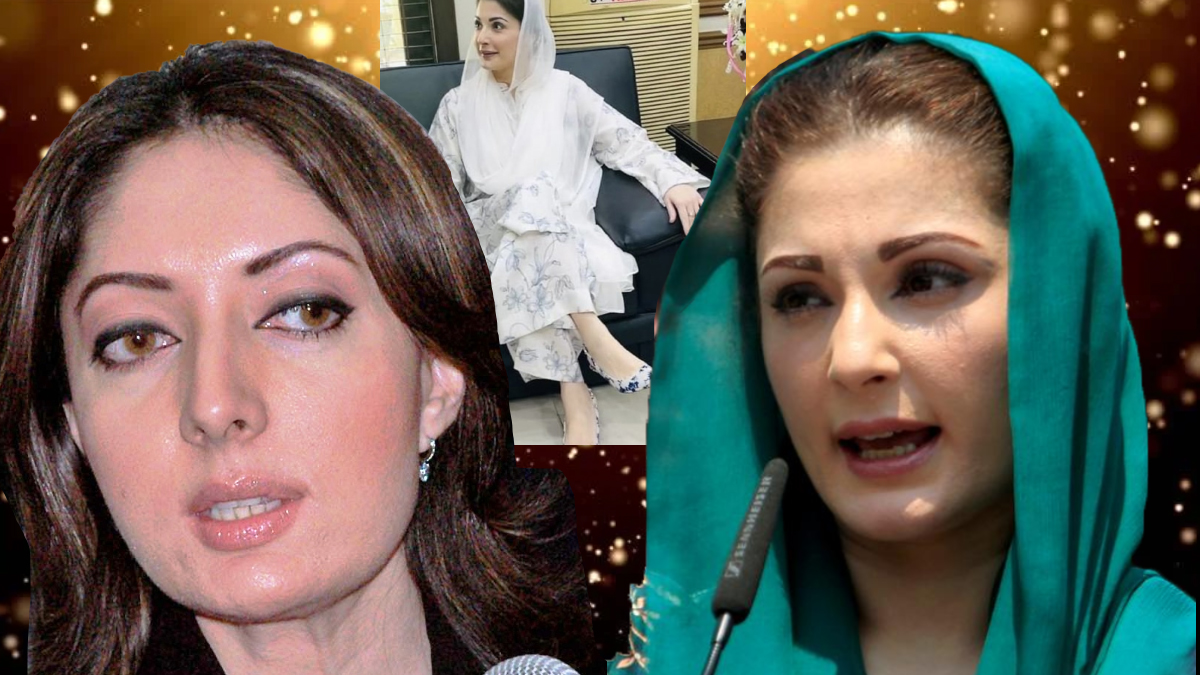 Celebrity banters are no longer rare, but who thought that social media would bring leaders from two rival political parties together?

We all would agree on one thing – Maryam Nawaz – the PML-N Vice-President – and her outfits are often the main focus of the masses. People observe her clothes and matching accessories very keenly. PPP ‘s Sharmila Faruqui is no different.

Faruqui, in a post shared on Twitter, commented on how Nawaz’s floral kameez and pants were matched with her heels with a similar print.

“I just can’t decide which came first? The dress or the shoe but pretty impressive swag,” she wrote.

I would second Faruqui on this. Designer Sania Maskatiya has displayed her skills in the floral patterned white kameez and pants Maryam wore. Matching her desi clothes with her shoes displays pretty impressive attention to detail indeed.

Many people think that the PML-N leader is often wearing local designers in a bid to promote local fashion – the same approach that is adopted by famous figures such as British Royal Kate Middleton, who has attire to voice her diplomatic moves.

I am of the opinion that Maryam Nawaz’s dressing choices and taste in fashion are a formidable combination.